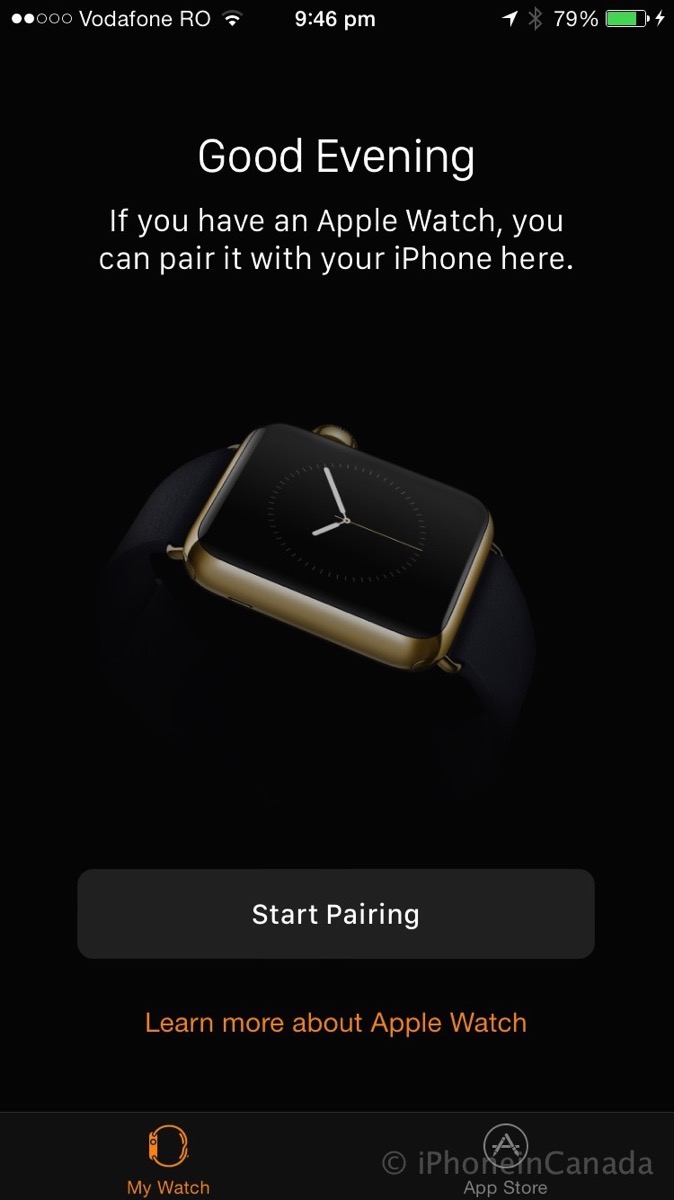 Alongside performance improvements, the latest iOS software — iOS 8.2 — also brings a brand-new Apple app: the Apple Watch iOS app. You’ll spot the app immediately after your iPhone restarts, as the icon is an Apple Watch on a black background. 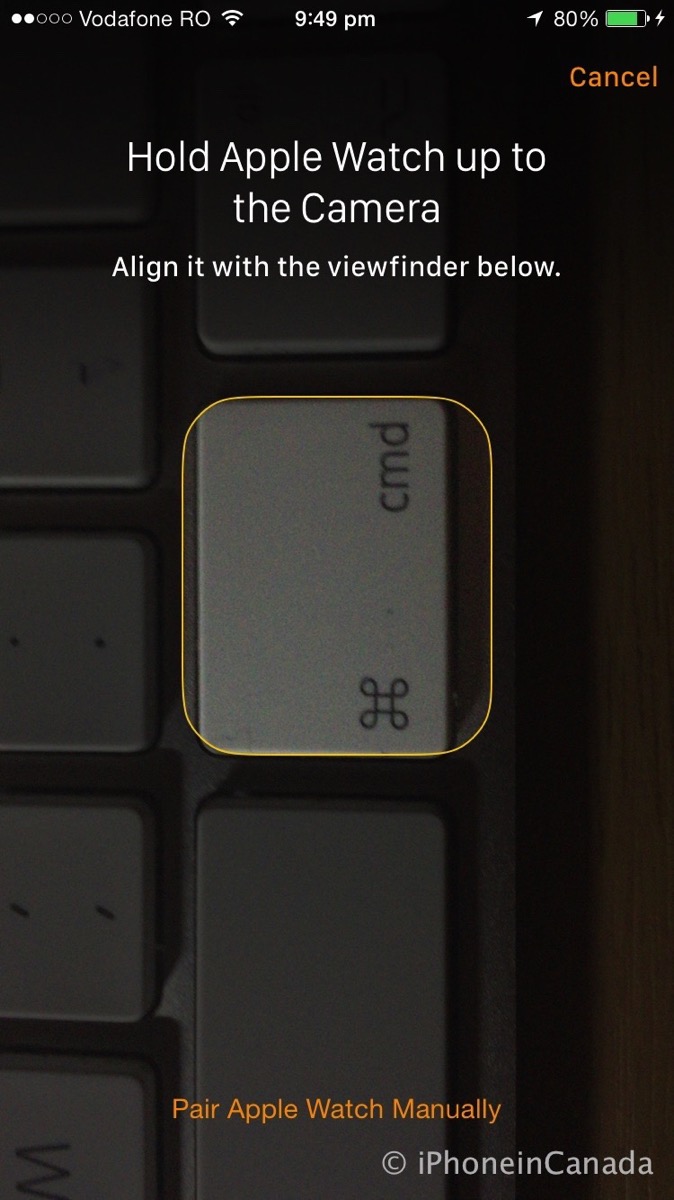 Upon launch, the Apple Watch app welcomes you and invites you to pair your iPhone with the wearable. You can do it in two ways: by holding the Apple Watch up to the camera and aligning it with the viewfinder or by manually tapping the “i” icon on the Watch to view its name and then tapping the corresponding name on the list that appears on your iPhone. 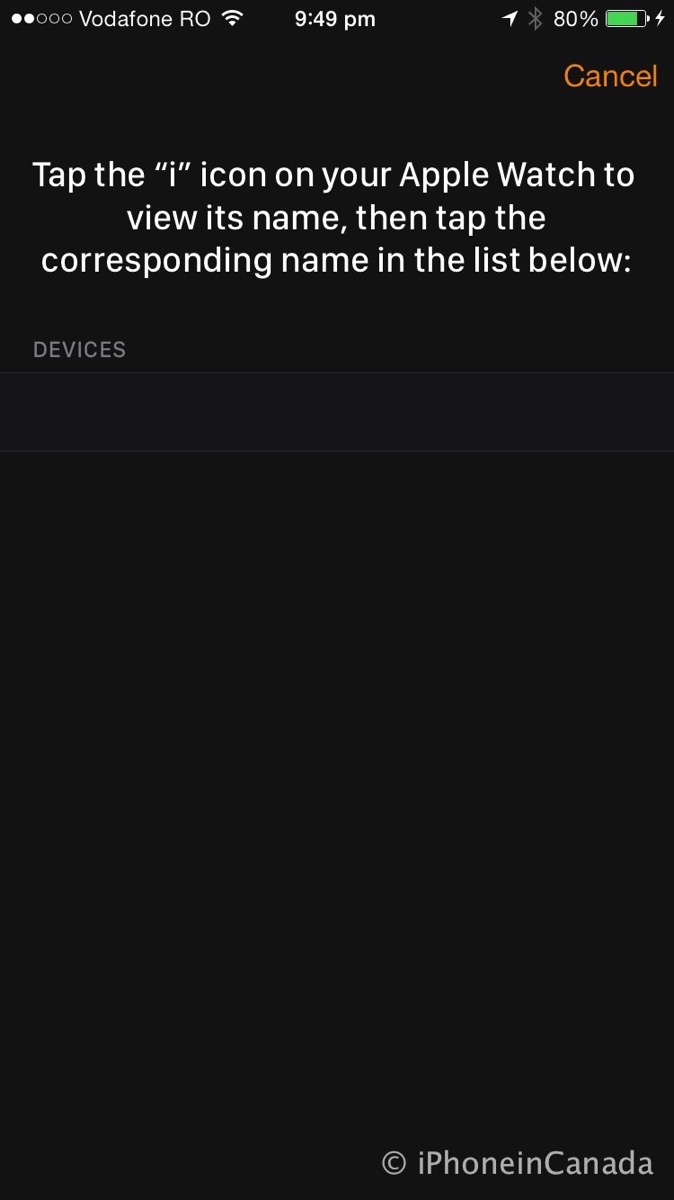 You’ll find three tabs on the bottom of the screen: My Watch, Explore, and App Store. Interestingly, Apple promises an App Store just for the Watch, as it says “Experience the App Store built just for Apple Watch — coming soon.” 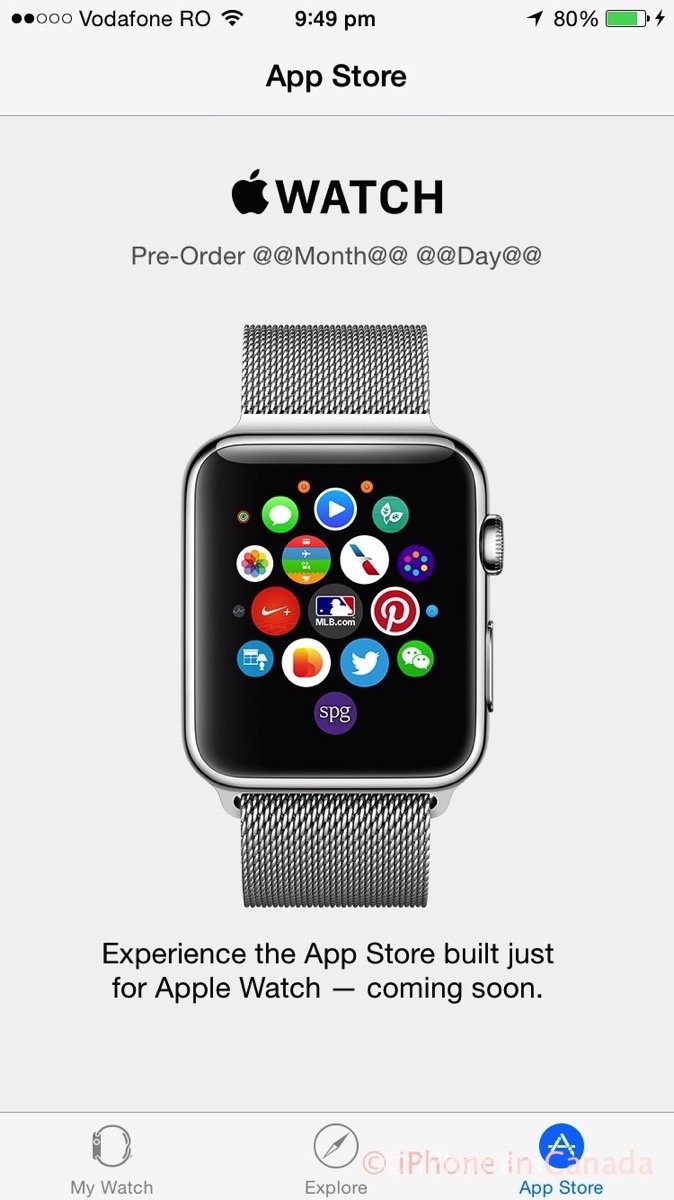 In this week's edition of his Power On newsletter, Bloomberg's Mark Gurman speculated that Apple could launch an even pricier iPhone model, positioned above the "Pro Max," as early as 2024. The renowned analyst previously reported that Apple could rename this year's iPhone 15 Pro Max the iPhone 15 "Ultra." However, he now believes the company is...
Nehal Malik
49 mins ago