The new prices represent a $50 drop for the 38mm and 42mm Apple Watch Sport editions. Here are the updated prices in Canadian dollars from Apple’s online store:

Interestingly, Apple has only dropped the price of the Apple Watch Sport edition, with both the stainless steel Apple Watch and 18-karat gold Apple Watch Edition remaining at the same starting price. 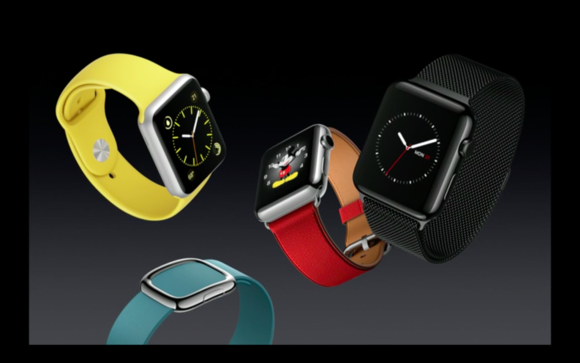 In addition to dropping the starting price of the wearable device, Apple also announced a variety of new bands, including a Space Black Milanese Loop and Woven Nylon bands.