Researchers from the University of Waterloo, Canada have found that data from the Apple Watch ECG sensor could be used to develop an accurate stress prediction tool, MyHealthyApple is reporting. 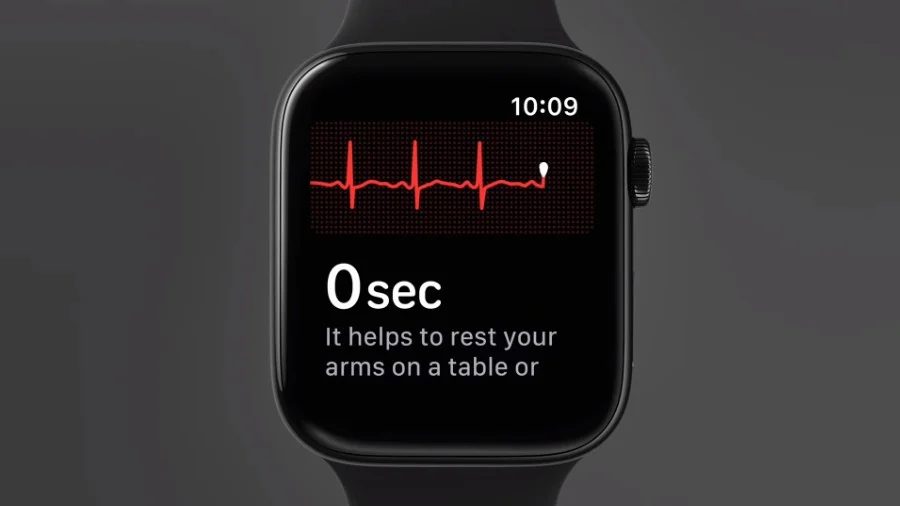 While Samsung, Fitbit, and Garmin devices offer stress monitoring, the Apple Watch is yet to introduce a stress score feature.

Fitbit devices use both heart rate variability (HRV) and EDA sensors to help track physical indications of stress. Garmin watches, however, only use an HRV derivation model to predict stress levels.

Based on this new study from Canadian researchers, data from the single lead ECG sensor on the Apple Watch can be used to accurately deduce a stress score.

Participants were given an iPhone 7 with iOS 15.0 and an Apple Watch Series 6 containing an installed Apple Watch ECG app (WatchOS 8.3) for two weeks. ECG data was extracted using HealthKit and converted into a CSV format and subsequently loaded into Kubios to determine HRV.

The researchers found that “In general, the “stress” models had a high level of precision but lower recall. The “no stress” models performed generally well with a recall typically above 60%. Considering the ultra-short duration of the ECG measurements performed here compared to the standard, as well as the nature of real-life measurements, the results presented were quite promising.”

You can learn more bout the results of the study here.