Just under two weeks ago Apple launched Guided Tours on its website to show customers how to use Apple Watch. At the time, we saw three guided tours for Messages, Faces and Digital Touch.

Today, Apple has updated their Guided Tours page for Apple Watch to include new tutorials for Phone Calls, Siri, Maps and Music, as seen below: 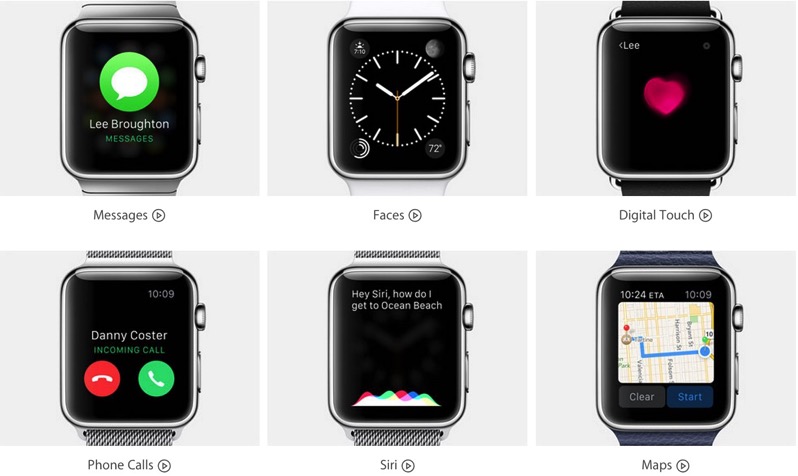 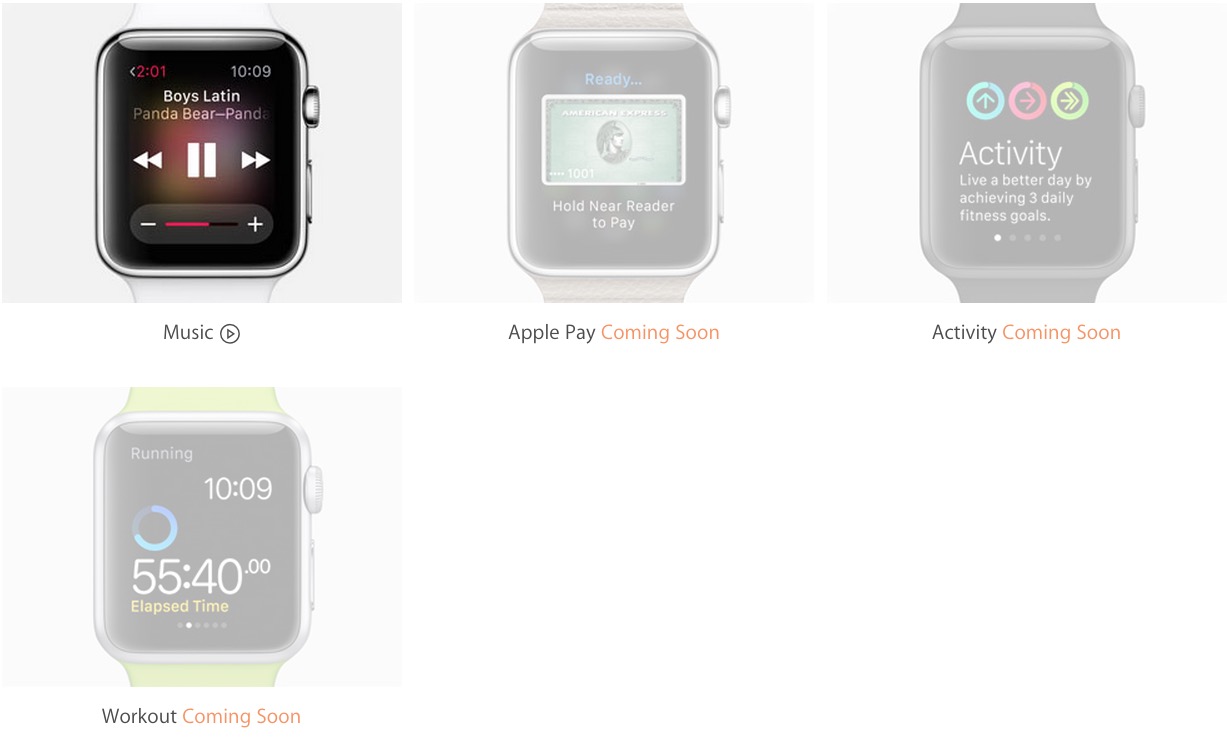 When it comes to phone calls with Apple Watch, covering up the watch face with your hand can mute any incoming phone call.

Siri on Apple Watch will activate when you say “Hey Siri”, plus the assistant can also launch apps just like it can on your iPhone, or launch phone calls and send text messages.

With Apple Maps on Apple Watch, any directions started on iPhone will also show on your smartwatch. For directions, you’ll receive a tap on your wrist when it comes time to make a new turn.

Guided Tours for Apple Pay, Activity and Workout are still marked as ‘Coming Soon’. Stay tuned as Apple will most likely upload these guided tour videos to its YouTube page. Once it does, we’ll update this post. But until then, click here to check out the new Guided Tours!

Update: Apple has just uploaded the new Guided Tour videos to their YouTube channel–check them out below: