Apple Watch is set for an “early 2015” launch, but as of now the smart watch is being teased by the company to the high end fashion industry, as we recently saw in its showcase at Colette in Paris, France. 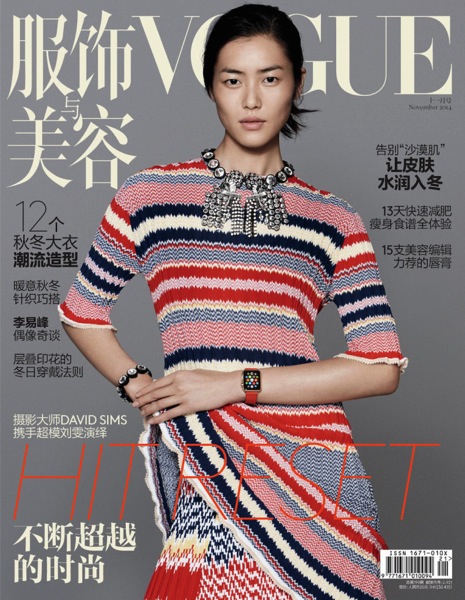 Now, Apple Watch is set to make its editorial debut in the November issue of Vogue China, according to Business of Fashion:

Apple’s relationship with fashion has grown from a casual flirtation to a full-blown love affair. BoF can reveal that the Apple Watch is set to make its editorial debut on the cover of Vogue China’s November issue, out this Monday, featuring Liu Wen. 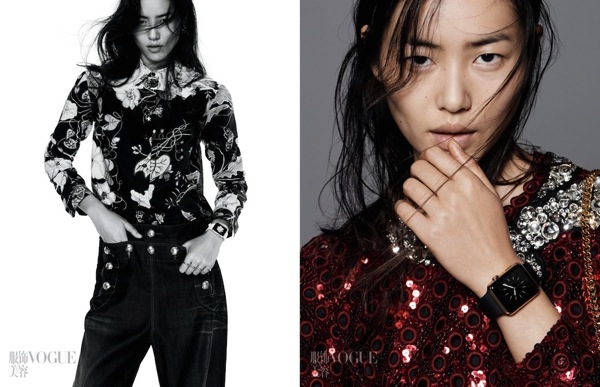 “Chinese people are actually very digitally minded and we embrace new technology and digital products more easily than perhaps people elsewhere,” said Ms Cheung. “We are an ancient country but at the same time a very young country when it comes to fashion and new products. We love to embrace everything that is new, modern and positive,” she added. “All these convince us that the intersection of fashion and technology is a natural progression, not something alien.”

China is one of Apple’s fastest growing markets and CEO Tim Cook is no stranger to how culture works there, given his extensive work in the country perfecting the company’s supply chain. Having Apple Watch make its editorial debut in China first is essentially Cook ‘kowtowing’ to the country, giving them ‘face’. This isn’t a smart move—it’s a brilliant one (18K gold Apple Watch Edition anyone?).

Previously, Apple design chief Jony Ive was profiled exclusively by Vogue, and spoke about Apple Watch and its beginnings.