Apple may not have touched on its AirPods at WWDC, but soccer fans watching the World Cup won’t have missed the number of players filmed wearing them as they arrive at the stadium. 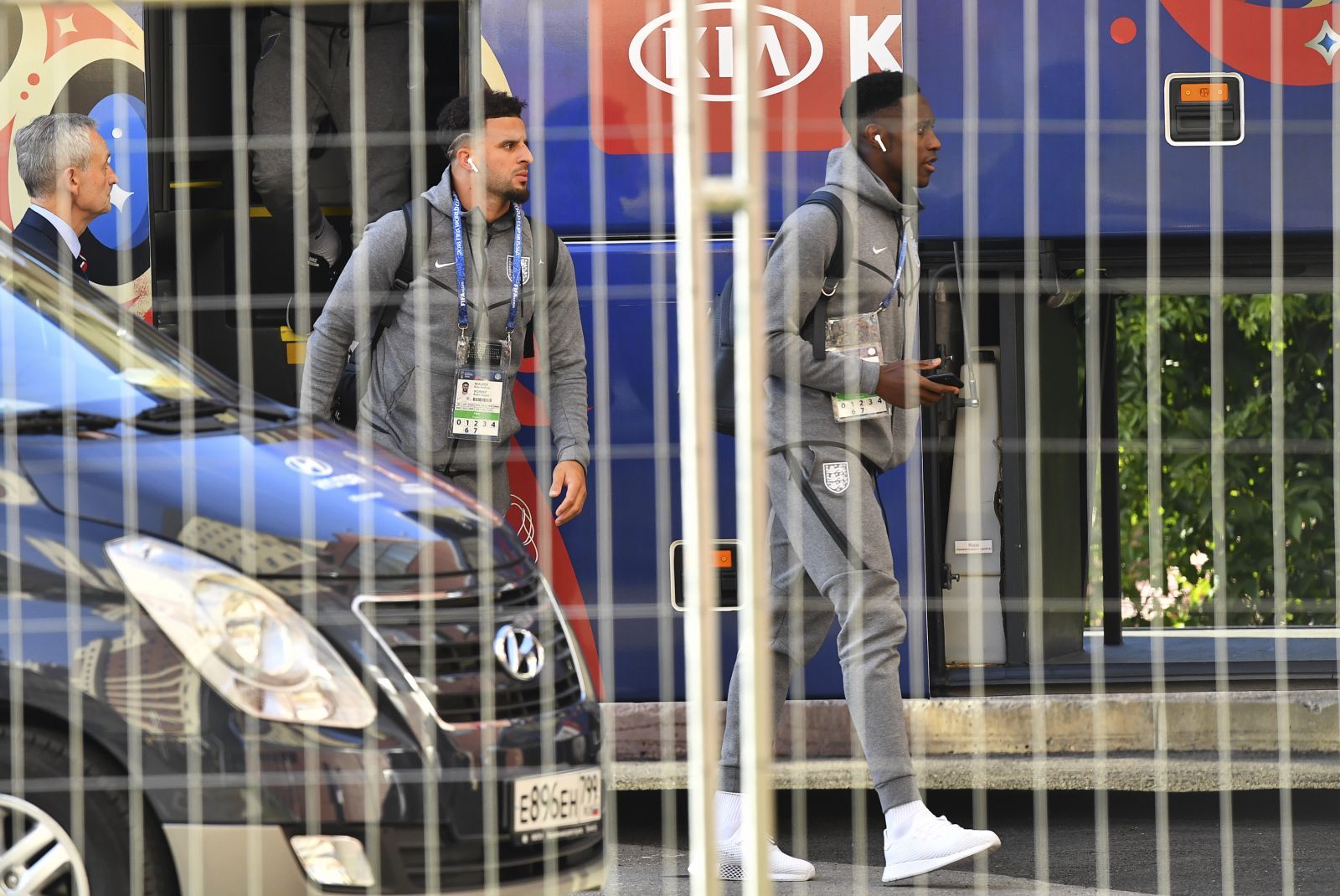 A new report from Quartz calls Apple the “the winner of the World Cup” despite not being an official sponsor. The number of players using Apple’s AirPods and Beats headphones (which Apple owns) “before matches, disembarking planes, or even returning to their home countries in defeat” has given Apple a massive, albeit unintentional, level of exposure.

There is “no event more widely watched” than soccer’s premier tournament — over 3 billion people tuned in to the 2014 World Cup — and FIFA is expected to generate around $1.6 billion USD in revenue from marketing this year.

Apple, for its part, doesn’t show any indication that it has participated in any sort of “ambush marketing.” Both AirPods and Beats headphones have such distinctive looks so that, regardless of FIFA’s rules, they are instantly recognizable. This was an issue seen in the previous World Cup, and according to Quartz, it’s only become more prominent this year.

While it’s not entirely clear as to whether Apple has distributed AirPods to players, the company has clearly taken an interest in the event. It added special World Cup features to Siri and Apple News, launched a new ‘Behind the Mac’ campaign, and released a trio of soccer-themed ‘Shot on iPhone’ ads last week.