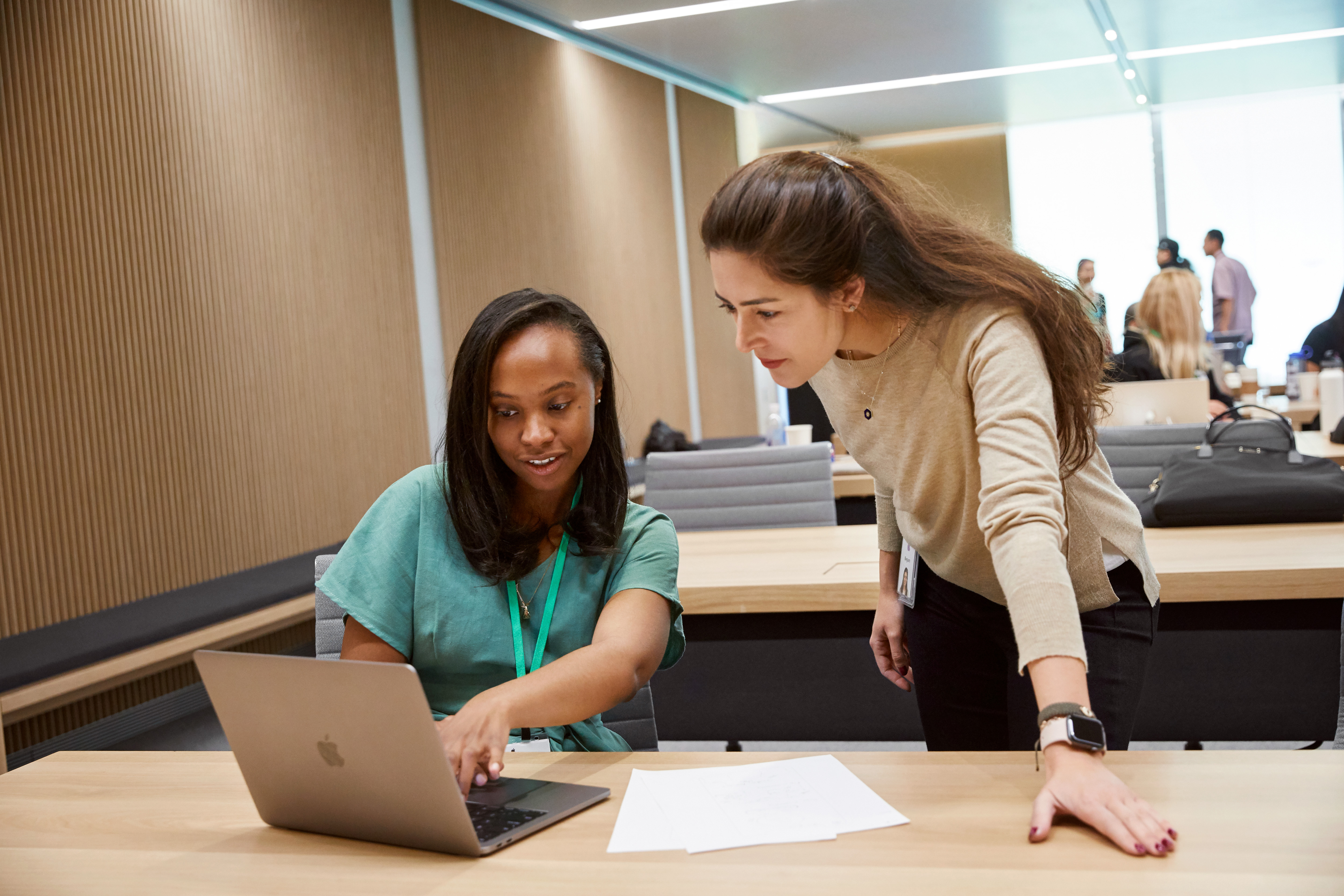 With Apple‘s WWDC 2019 only a few days, the Cupertino company today has shared a press release that features two developers out of the 5,000+ conference attendees.

The first, Erika Hairston, is a 23-year-old Yale grad working in San Francisco, just launched her first app, Zimela, to promote diversity in tech. She will also be attending WWDC 2019 for the very first time.

The second developer is David Niemeijer, who will be marking his 17th consecutive visit to WWDC. Niemeijer, a 50-year-old father of two in Amsterdam, is CEO of AssistiveWare, a company he founded 20 years ago that designs communication aids for people with disabilities, including the program KeyStrokes.

According to the post, a KeyStrokes user in 2001 emailed Apple’s late co-founder Steve Jobs asking whether the program could be integrated into macOS. The companies have since been working together.

“Though they are at two different points in their journeys, Hairston’s and Niemeijer’s paths have much in common,” reads the blog post. “Both were inspired by someone they love to imagine solutions, and then started working on making them real. Both began as companies of one, coding in their spare time wherever and whenever they could. And both are connecting and empowering communities, using technology to help people find their voice and each other.”

The WWDC 2019 keynote will be on Monday, June 3, at 10 a.m. PT. You can stream it from Apple’s website or on the big screen via the Apple Events app on the Apple TV.