Apple’s second retail store in Taiwan, located in the bustling Xinyi district of Taipei, opens this Saturday — and Apple has shared some advance pictures of the new Xinyi A13 store. 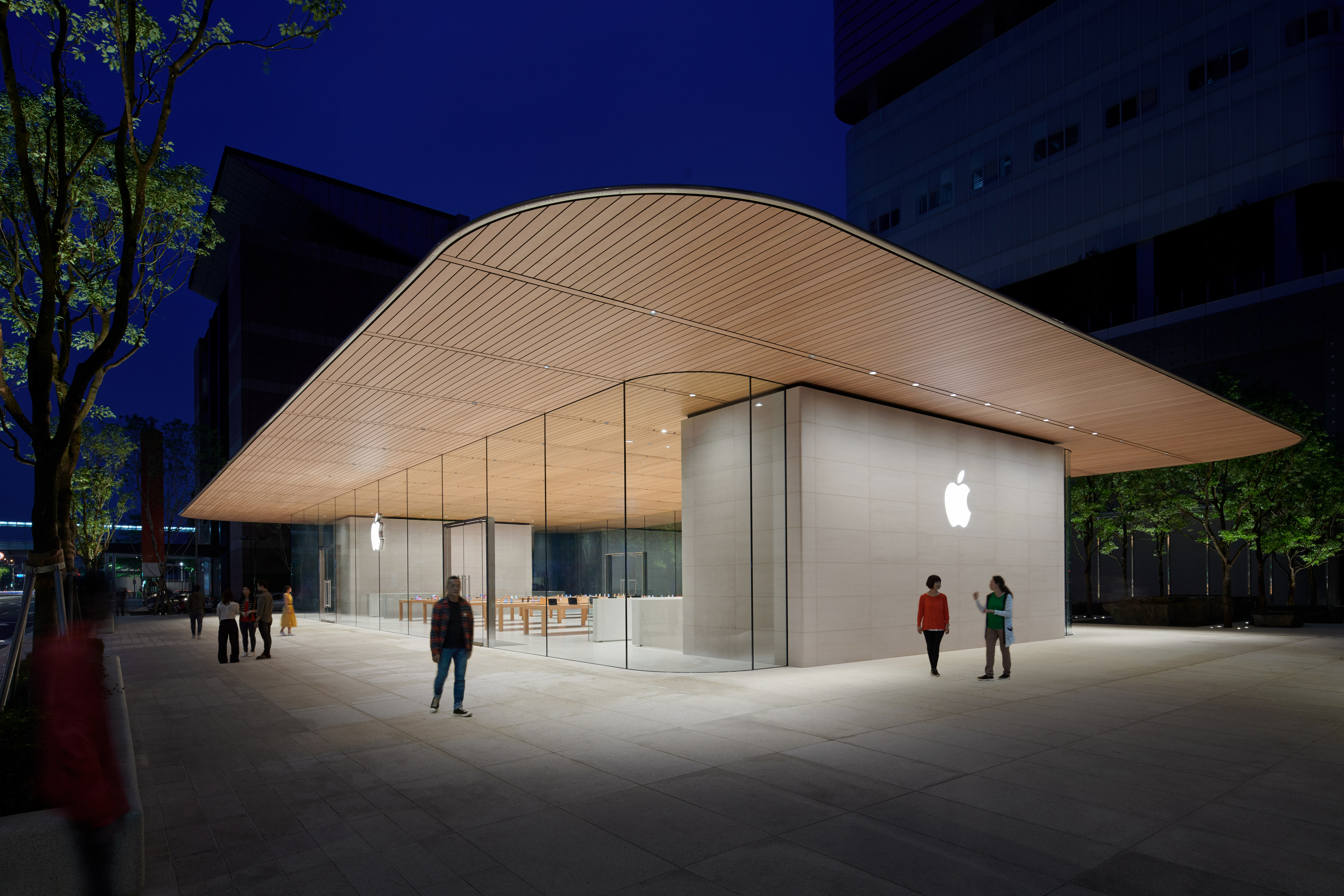 A new press release from the Cupertino company sheds new details about the store’s design, some of the activities the location will be playing host to, and what it represents for residents and visitors in Taipei.

The store boasts a glass exterior and roof design similar to that of Apple’s Chicago flagship store. It consists of two levels, with a pair of marble composite stairs descending to a lower, underground level. 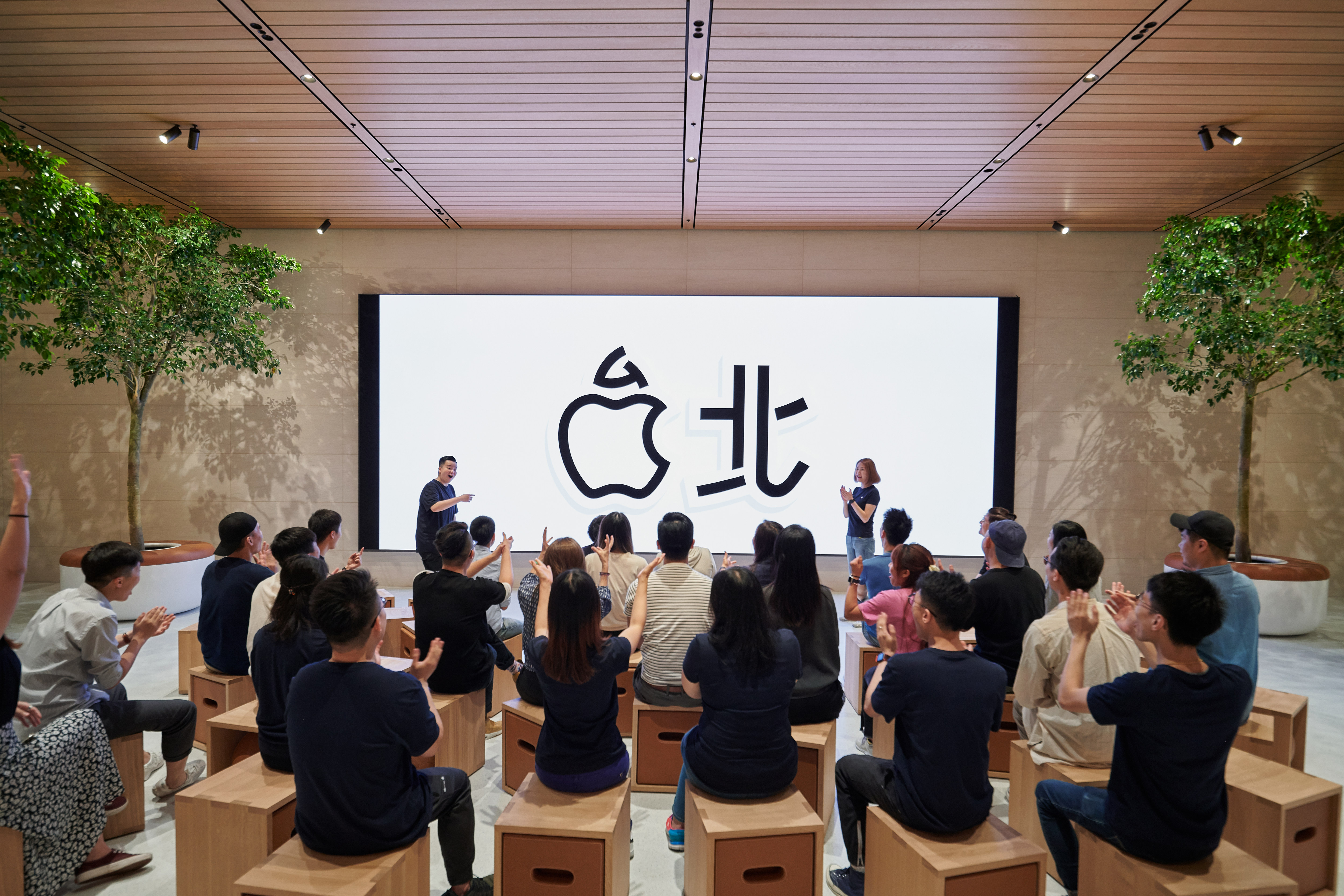 The new Apple Store will host artist-led Today at Apple sessions, and a six-week long program called Stage for Creativity will begin on the store’s opening day and will feature a performance from singer Eve Ai. This is the first time Apple has hosted “artist-led Today at Apple sessions in Taiwan featuring world-class creators, including local artists based in Taiwan.” 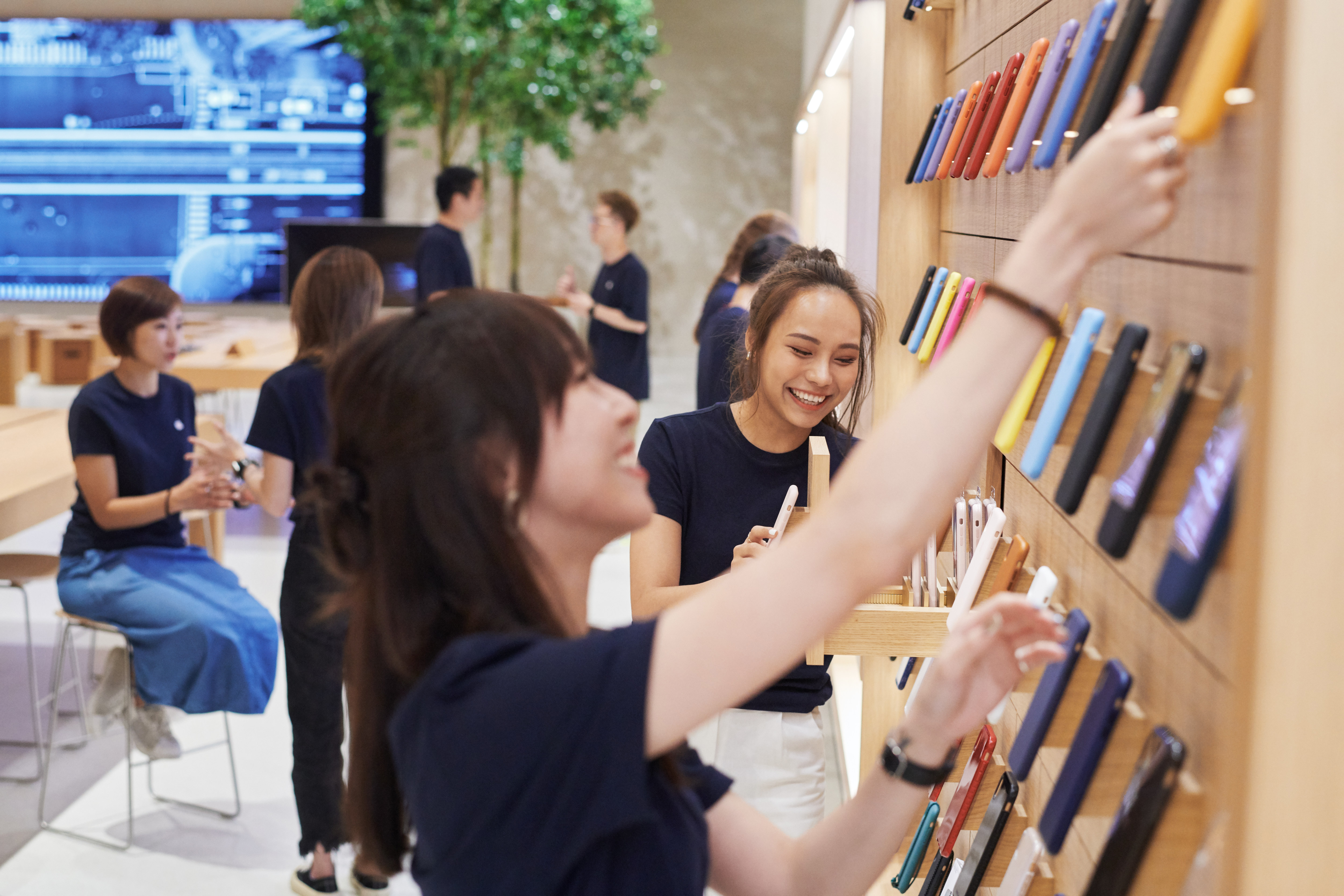 According to Apple, over half of the 155 employees at the new retail location come from stores across the region and speak more than 10 languages. The store will also feature Creative Pros, what Apple calls “the liberal arts equivalent to Apple’s technical geniuses,” who will be able to help customers in more creative manners.

Apple Xinyi A13 opens this Saturday at 10 a.m. local time.