The low-cost iPhone that the rumour mill has been whispering about could be targeted at the smartphone’s mid-end market, rather than its low-end. This is the interesting theory put together by Gokul Hariharan and Mark Moskowitz of J.P. Morgan. 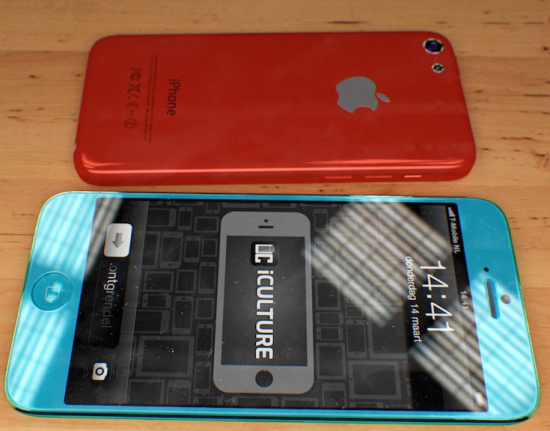 The mid-end theory is called by AllThingsD as “pretty compelling” with strong historical precedents. And here is what they are referring to.

With the launch of the iPad mini ($329), Apple has expanded its market share despite the tablet being considered too pricey for budget-conscious consumers. The Nexus 7 and Amazon Kindle Fire sell for $249 and $199, respectively.

Another good example that could back up the theory of J.P. Morgan analysts is the iPod Nano price, $199, which turned out to be a successful price tag despite being much higher than the low-end MP3 players of the time. During its first few years, the iPod Nano accounted for roughly 50% of all iPod shipments.

In each case, Apple sacrificed a portion of its typically high margins to field a high-end product with enough mainstream aspirational appeal to expand its market share. And that has become the company’s M.O. — CFO Peter Oppenheimer said as much during Apple’s last earnings call:

“We are managing the business for the long term and are willing to trade off short-term profits where we see long-term potential. The iPod is a great example of this. When we launched it in 2001, its margins were significantly below the margins of Apple at that time. Four years later, the iPod and the iTunes music store comprised half of Apple’s revenues and inspired us to build the iPhone.”

Now the iPad mini is another great example. We have priced it aggressively and its margins are significantly below the corporate average. However, we believe deeply in the long-term potential of the tablet market and think that we’ve made a great strategic decision.”

Now it remains to be seen if Apple indeed feels the same way about the smartphone market. But as the above examples indicate, this seems very likely.