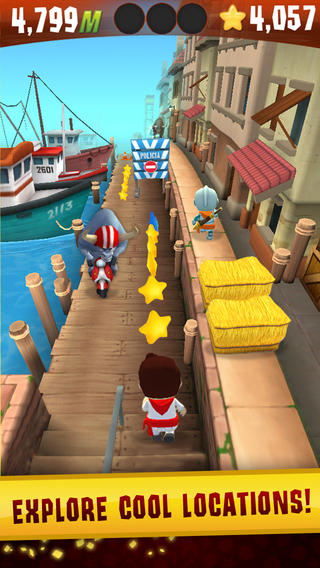 Stampede Run by Zynga is Apple’s free app of the week. The game normally retails for $0.99 and is free for this week only.

Stampede Run for iOS lets you dash through the streets of Spain while dodging bulls. Dodge bulls on your own or challenge your friends. Complete achievements to earn new boosts and power your way up the leaderboards. The bulls are ready to run anywhere you go, with offline play now available.

*JUMP off ramps and soar above buildings

*CHALLENGE your friends or run with new ones

*RUN as a ninja, ballerina, or zombie

*COMPETE to be on top of the leaderboard 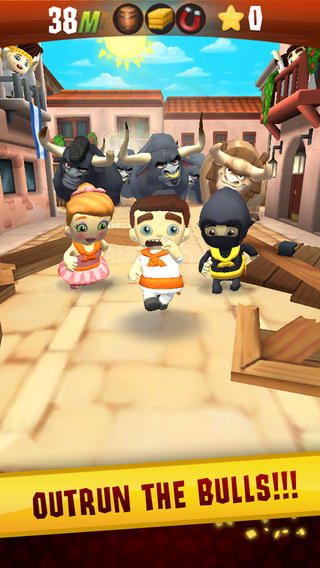 Stampede Run is available as a free download (normally $0.99) from the App Store. The app requires any iOS device running iOS 6 or later, and it has been optimized for the iPhone 5 / 5S. The app contains in-app purchases that range from $0.99 to $99.99.