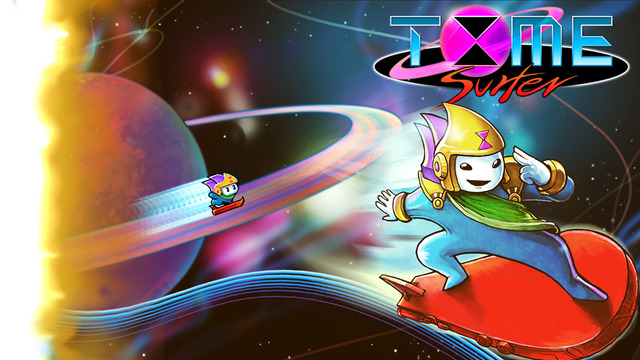 Time Surfer by Kumobius is Apple’s free app of the week. The game normally retails for $1.19 and is free for this week only.

Time waits for no one except you, the Time Surfer. The game lets you surf across the galaxy & dive into the waves. Users can rewind time to fix their mistakes & outrun the end of the universe. 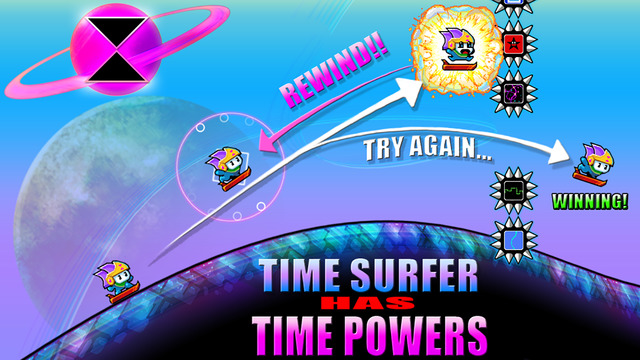 The endless arcade runner offers users the ability to dream beyond the stars my intergalactic child. The game is known for amazing graphics and addictive gameplay. In the game, users are required to tap the screen to gain lighting speed and travel through a variety of scenic galaxies. To make Time Surfer a little but more interesting, players will have a chance to get ultra power and travel along with their favorite pets.