Tower Madness 2 by Limbic Software is Apple’s free app of the week. The game normally retails for $1.99 and is free for this week only.

In the sequel to the hit tower strategy adventure Tower Madness, the aliens are back, and this time they’re on a mission to turn your beloved sheep into sweaters for their emperor. Protect your flock using quick thinking and an arsenal of awesome weapons. 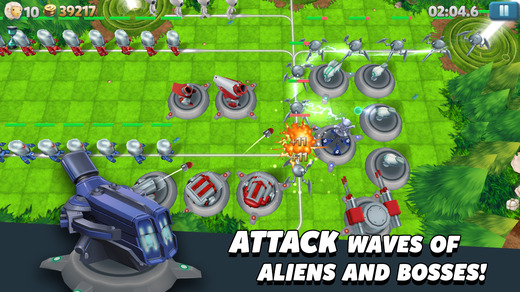 The game contains over 70 maps and 7 different campaigns with varying environments, 16 different types of alien enemies each with their own unique abilities, and new weapons like the flamethrower and stun gun.

Just in time for Halloween, the company has updated the app to version 2.0 with 10 new spooky maps designed with a Halloween theme. 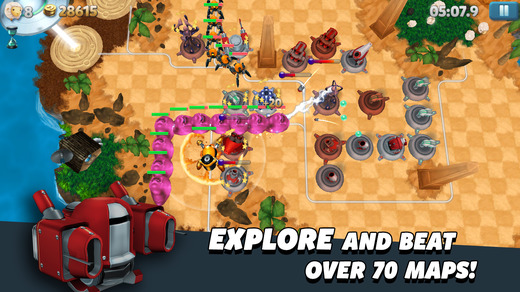 Tower Madness 2 is available as a free download (normally $1.99) from the App Store. The app requires any iOS device running iOS 7 or later, and it has been optimized for the iPhone 5S, 6 and 6 Plus. The game contains in-app purchases that range from $0.99 to $1.99.