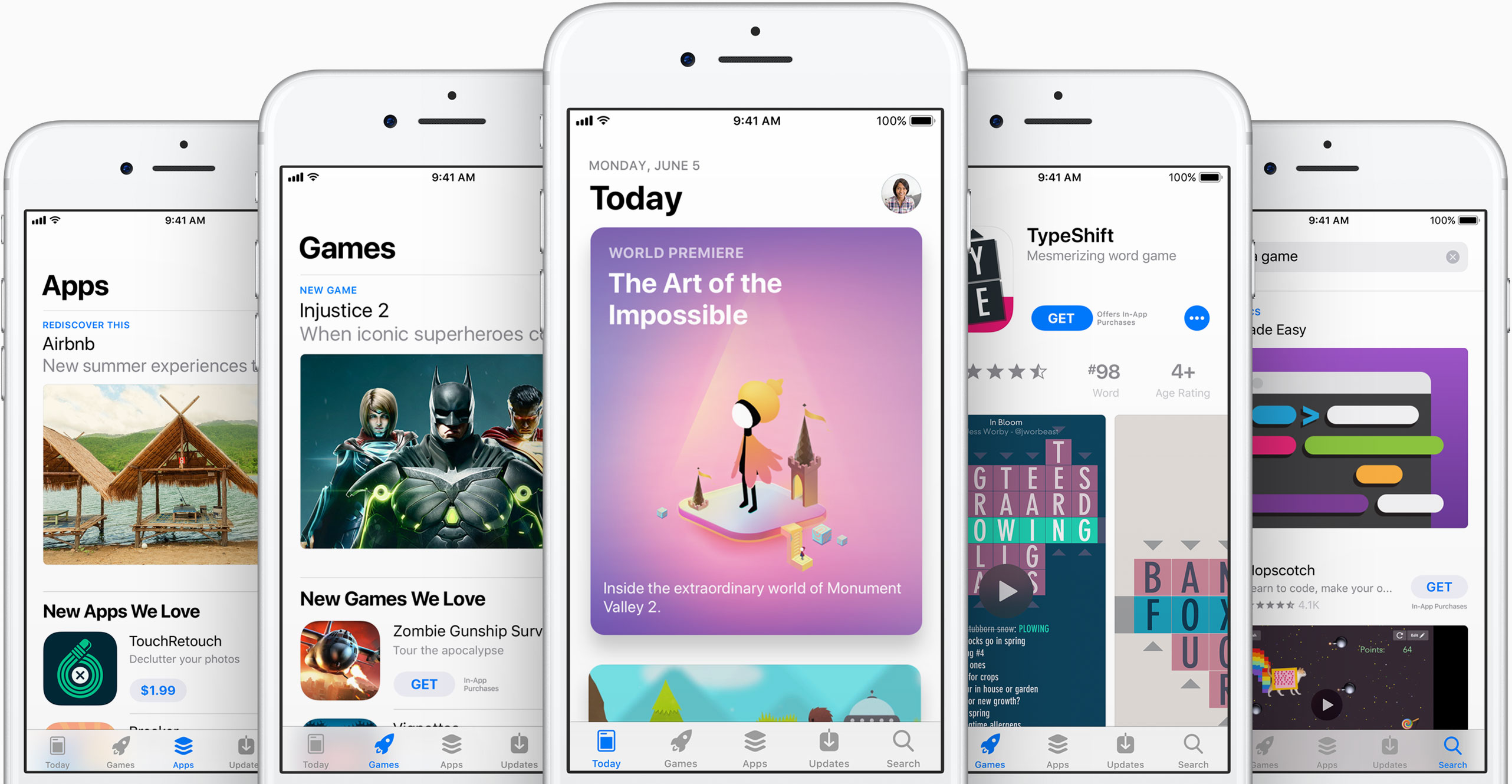 Earlier this week, iOS 9’s “iBoot” source code was leaked on GitHub. The leak was traced back to a “low-level” Apple employee who shared the source code with a small group of friends that were in the jailbreaking community.

According to a new report from Motherboard, the person was encouraged to use their inside access to help friends out. In addition to the iBoot source code, the employee is said to have taken additional code, which has yet to be released publicly. One of the employee’s friends said:

“He pulled everything, all sorts of Apple internal tools and whatnot.”

Two of the friends said they hadn’t planned on the stolen code leaving their group, but that it nevertheless ended up being shared more broadly and hence out of their control. One person said:

“I personally never wanted that code to see the light of day. Not out of greed but because of fear of the legal firestorm that would ensue. The Apple internal community is really full of curious kids and teens. I knew one day that if those kids got it they’d be dumb enough to push it to GitHub.”

The situation ended with iBoot’s appearance on GitHub. After the code was posted, Apple quickly issued a DMCA takedown and then proceeded to downplay the threat, saying that the newer versions of iOS should be secure.