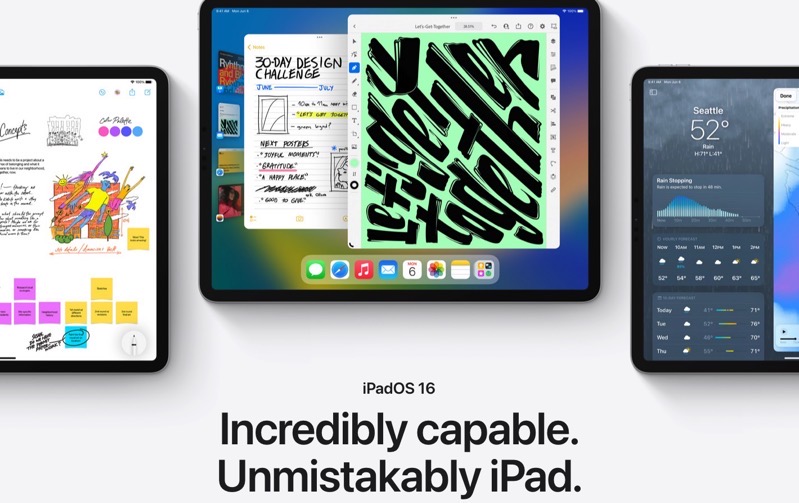 The outage is a result of the government rationing its industrial electricity supply as China grapples with its worst heatwave in 60 years. Industrial plants in 19 of Sichuan’s 21 cities have been ordered to suspend production until Saturday, August 20.

A Foxconn iPad assembly plant in Chengdu and a Compal facility in Chongqing will likely halt production because of the disruption.

Kuo noted that the overall impact of the factory closures on iPad production should be minimal if the power outage subsides by August 20. Foxconn told Reuters in a statement that “the impact is not big” at the moment.

However, Kuo warned that subsequent outages could materially affect Apple’s supply chain. “Need to pay attention to whether similar incidents will occur again in the next few months and affect Apple’s new product shipments during the peak season,” the analyst said.

(2/2)
In addition, flexible production scheduling by assemblers should also help lower the impact of power outages. However, need to pay attention to whether similar incidents will occur again in the next few months and affect Apple's new product shipments during the peak season.

Apple is gearing up to unveil the new iPhone 14 lineup and Apple Watch Series 8 sometime next month. The company is also expected to hold an iPad-centric event in October. A report from earlier today indicated that a new entry-level iPad and M2-powered iPad Pro might be on the docket for Apple’s October event.

Apple has seen quite a bit of supply chain turmoil in China during recent months, with suppliers’ factories closing down due to COVID-19. Earlier this year, production headwinds in China significantly delayed MacBook Pro shipments for the company.