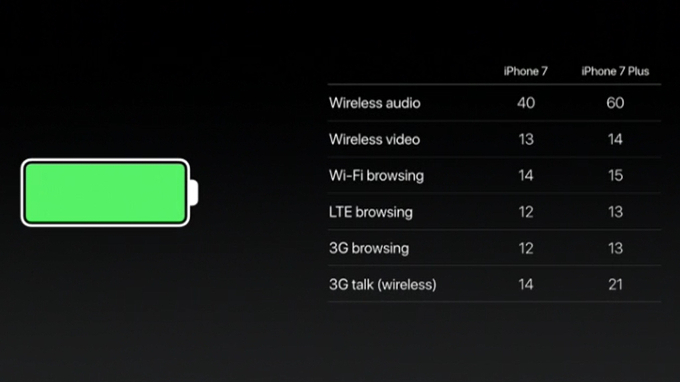 According to a report released on Monday, the iPhone 7 will feature a 1960mAh battery, while the larger iPhone 7 Plus will come with a 2900mAh battery.

The speculations, which were published by Chinese certification agency TENAA (via iPhone7.nl), show that the new iPhone 7 and 7 Plus make significant improvements in battery life over their predecessors. Apple avoids marketing data on the batteries in its mobile devices, preferring instead to concentrate on how many hours a product should run under specific activities. 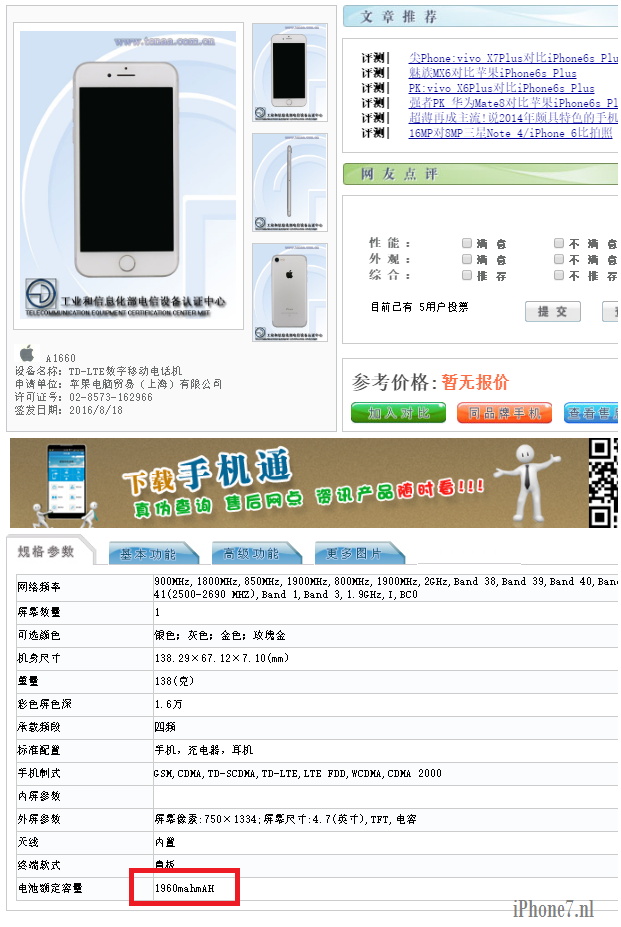 In contrast, the iPhone 6s and 6s Plus feature 1715 and 2750 mAh batteries respectively. The longevity of the iPhone’s battery life has been one of the most regular user complaints.

At Apple’s press event last Wednesday, the company promised that its new iPhones have the “longest battery ever in an iPhone.”