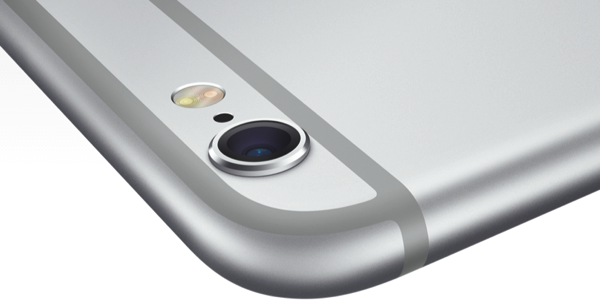 Apple is reportedly working to implement a specialized rear-facing laser system in its upcoming “iPhone 8” that will facilitate augmented reality applications. The 3D laser will also allow for faster and more accurate autofocus when taking pictures with the rear-facing camera.

Citing a source familiar with Apple’s plans, Fast Company reports the company is developing a VSCEL laser system for integration in a new iPhone model set for debut this fall.

Building on past rumors regarding a front-facing 3D-sensing camera, today’s report claims Apple will apply VSCEL technology to the rear-facing shooter. The system, which calculates distance to a target using light pulses and time of flight measurements, would allow for extremely accurate depth mapping, a plus for AR applications.

Fast Company says the rear-facing laser will also aid in faster and more accurate autofocus capabilities. Similar systems have been employed in digital SLRs and compact cameras for years, but have only recently made their way to small form factor devices like smartphones.