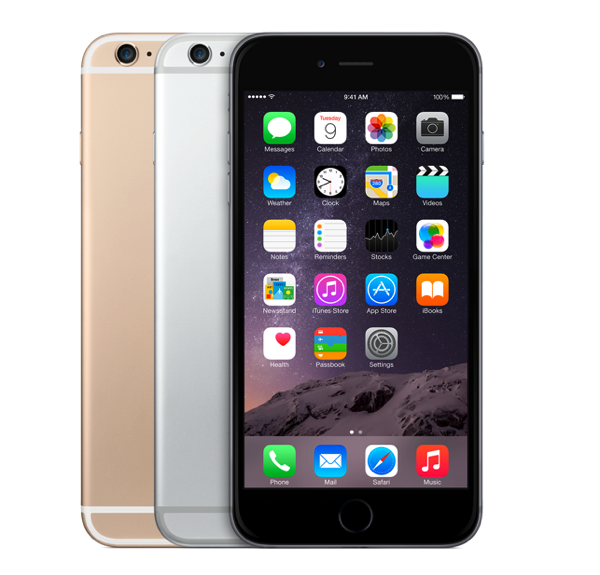 According to a report from The Times of India, Apple has another trademark issue as an Indian company has challenged the Cupertino-based company over its “iPhone” brand.

iVoice Enterprises claims that the phonetic similarity between “iPhone” and their own trademark “iFon” stopped their project from becoming a reality. iVoice, which was founded in 2007, created an inexpensive feature-rich mobile phone that the company wanted to market as “iFon.”

According to the report, the company asked the Intellectual Property Appellate Board (IPAB) to remove Apple’s “iPhone” Trademark from its registry. In an interview, iVoice’s managing director V. P. Balaji said:

“In early 2007, we started a company , iVoice Enterprises in Erode to tap into the advent of mobile revolution in India. The focus was to make and market feature rich, yet economical mobile phones. The manufacturing and design of the phones were to be outsourced to companies in China and Taiwan. As we wanted to bring out an affordable phone for people across the country, we named it India Phone (iFon).”

According to iVoice, the company initially applied for the “iFon” trademark in 2007 before Apple announced the iPhone, which later launched in June 2007. In a statement, iVoice director Venkateshwaran Vaiyapuri told The Times of India:

“After Apple Inc filed the petition, investors backed out and sources of funds dried up. Our overseas investors and partners did not support us, leading to irrecoverable financial impact on our business model. As such, we could not launch the phone.”

Over the years, Apple has faced many similar trademark issues in the U.S., Mexico, and Brazil. What are your thoughts about this trademark issue? Let us know in the comments below.