Citing sources inside Apple’s supply chain, GforGames is reporting that Apple has already started producing the ‘iWatch’ in small quantities and will be ready for launch in the second half of 2014. Furthermore, the report claims that the iWatch will be built using SiPs or system-in-package modules, in contrast to traditional PCBs (Printed Circuit Boards). 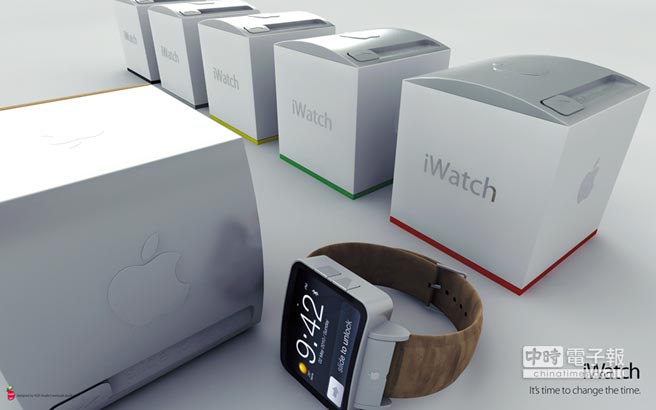 In simple terms, a SiP can be defined as a number of integrated circuits, all wrapped up in an enclosed package. These type of components are less complex than traditional PCBs, and are frequently used in small electronic devices, such as MP3 players as fewer external components are needed in order to make the device work. While a SiP can contain various components, including flash memory, DRAM, CPU etc, the production yield is much smaller because if one component is faulty, the entire package becomes useless.

“As far as who’s going to produce the SiPs, we’ve found out that Kinsus Interconnect Technology Corp, NanyaPCB and ASE Group (a.k.a. Advanced Semiconductor) are going to be the ones behind the production of the said component. Sources in the supply chains are expecting shipments of 2.5 to 3 million units in the second quarter of the year, with production ramping up to 14-15 million units by the end of Q3.”

The iWatch is rumored to make an official appearance sometime in September this year.

WhatsApp is finally rolling out the ability for users to leave group chats silently without notifying all members of the group that they are no longer part of the conversation. When you leave a WhatsApp group silently, only the group admin will be notified that you have left the chat. Meet leave groups silently 👋...
Usman Qureshi
43 mins ago

Display Supply Chain Consultants (DSCC) analyst Ross Young has claimed in a tweet posted earlier today that Apple is planning to launch a 27-inch mini-LED external display in Q1 2023, MacRumors is reporting. Presumably talking about the first calendar quarter of 2023 i.e. the months from January to March, the analyst noted that Apple had...
Usman Qureshi
53 mins ago