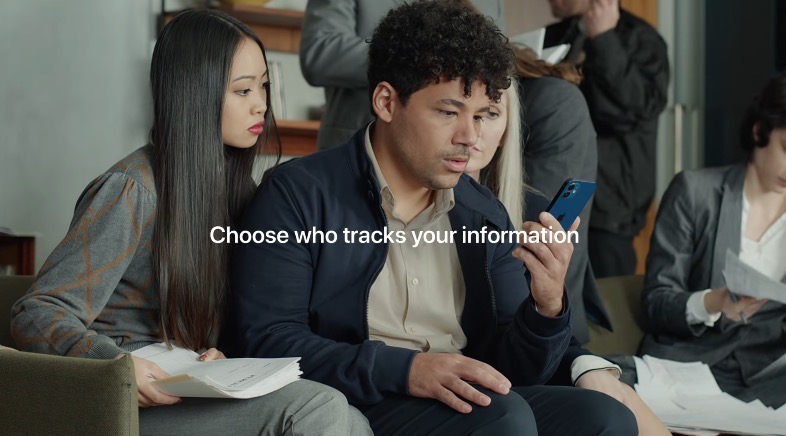 “App Tracking Transparency lets you control which apps are allowed to track your activity across other companies’ apps and websites.”

With App Tracking Transparency, users have been receiving various prompts noting their most-used apps are seeking permission to track you across apps and websites. Users can choose “Ask App Not to Track” or “Allow Tracking”.