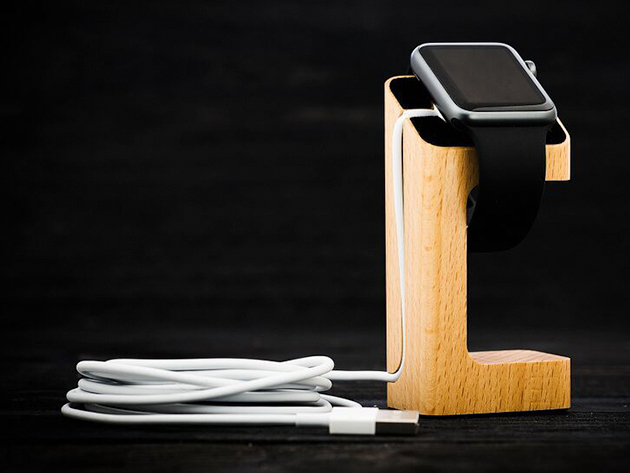 According to a new report from 9to5Mac, Apple will soon allow manufacturers to make official third-party Apple Watch docks and stands with integrated chargers.

The change is coming for manufacturers in Apple’s Mad for Apple Watch program, which is similar to the company’s Made for iPhone/iPad/iPod (known as MFi) program. This will allow manufacturers to obtain the charging pad at the end of the Apple Watch charging cable so that they can install them in their docks and stands.

Giving third-party manufacturers the ability to do this will make those products a lot easier to set up. However, Apple says that these charging components are currently available in limited quantities.