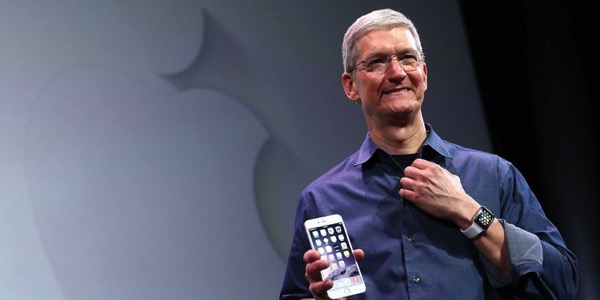 According to a new report from Recode, Apple will hold its next product event on the week of March 21. The notion of a date change, from the originally rumoured March 15 date, was first reported by Korean site KG News and reiterated in a post by MacOtakara yesterday.

BuzzFeed’s John Paczkowski has also confirmed that Apple’s media event will be pushed back by one week. Paczkowski notes that the new event date is one day prior to the company’s FBI court hearing over a motion that would compel the company to help the FBI hack the iPhone used by a shooter in the San Bernardino case.

The Loop’s Jim Dalrymple has also confirmed the news in his usual fashion by saying:

“This sounds right to me.”

During the media event, Apple is expected introduce the new 4-inch iPhone SE, which will include an A9 processor, an improved camera, and NFC to enable Apple Pay. The device will reportedly be nearly indistinguishable from an iPhone 5s and come in four colours: Silver, Space Gray, Rose Gold, and Gold.

The 9.7-inch iPad will reportedly be named the iPad Pro instead of the iPad Air 3, which would be a rather interesting move from Apple. The company is also expected to introduce a selection of new Apple Watch bands.