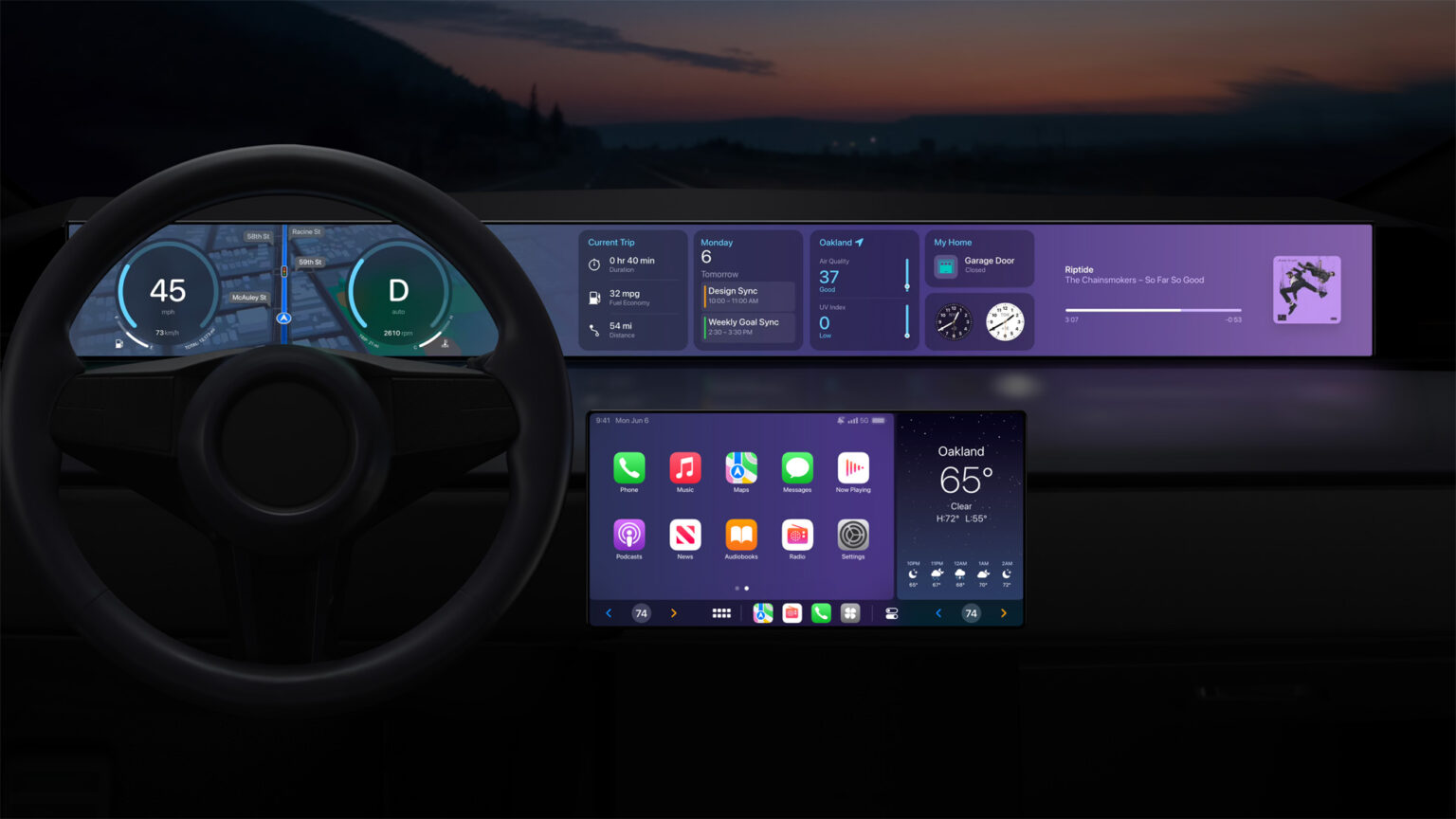 Apple has delayed the target launch date for its self-driving electric vehicle (EV) by about a year and is now eyeing a 2026 debut, according to Bloomberg‘s Mark Gurman.

The information comes from people familiar with the developments. Gurman, a renowned tipster for all things Apple, also said that the tech giant is tempering its ambitions for its first car following years of instability within the development team.

Apple originally wanted to develop a self-driving car with no steering wheel or pedals and “Level 5” autonomy, the much-coveted height of self-driving technology that no automaker has achieved as of yet. However, the company has now reportedly settled on a design that includes a steering wheel and pedals and only supports fully-autonomous driving on highways.

Apple’s autonomous vehicle endeavour, known internally as “Project Titan,” has been underway for the better part of a decade now. However, executives are realizing that the tech for what they set out to build just isn’t there yet.

The company is consequently reining in its goals and limiting the scope of Titan. Kevin Lynch, who took the helm of the “Special Projects Group” working on the Apple Car last year and also serves as head of Apple Watch OS and Health software, wants to ensure that Apple delivers a product close to its original timeline.

EV uptake is rapidly reaching critical mass across the globe, so there’s no wonder Apple wants to get into the market before it becomes too saturated.

Under the company’s redefined plans, the Apple Car will let drivers do other things — watch a movie or play a game, for example — on a highway while the vehicle drives autonomously. The car will alert the driver to switch over to manual control when they are about to reach city streets or encounter inclement weather. Sources said that Apple has discussed initially launching this feature in North America, with plans to expand over time.

Apple’s Project Titan team has turned into a bit of a revolving door for executives and engineers in recent months, frequently losing key members and adding new ones. Lynch now wants to drive the project towards stability and focus on more practical goals.

Quora has just opened public access to its AI chatbot ‘Poe,’ which lets people ask questions, get instant answers, and have back-and-forth conversations. Poe allows users to ask questions from a range of AI chatbots, including those from ChatGPT maker OpenAI, as well as other companies like Anthropic. Quora’s chatbot is currently available on iOS, but...
Usman Qureshi
41 mins ago