Apple quietly released its employment diversity statistics current as of July 2016 on Monday, and data shows that the company’s high-level executive and management positions are overwhelmingly filled by white males, according to a report from Recode. 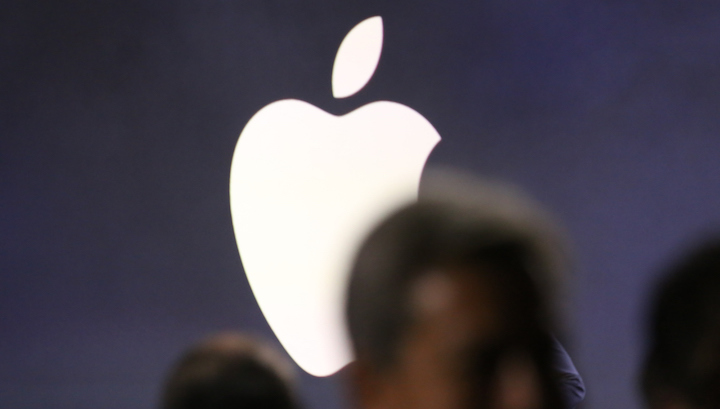 Just 20 of Apple’s top 107 executives are women, according to the government filing, while only five are from underrepresented minority groups (defined as black, Hispanic/Latino, Native American or Hawaiian/Pacific Islander). Another 14 Apple executives are Asian, while the remaining 88 are white. These numbers are more or less unchanged from the employment data released last year.

In the next step of management, women made up 27 percent of the workforce. More than 65 percent of those managers and mid-level executives are white, 23 percent are Asian, with just 11 percent from underrepresented minority groups and 1 percent who define themselves as multiracial.

While the top levels of management are dominated by white males, Apple is slowly making gains towards a more ethnically diverse workforce. Over the past year, Asian hires were up by almost 2,500, while the number of black and Hispanic hires increased by 783 and 951, respectively. During the same time period, Apple hired 226 white employees.

Similar to many Silicon Valley tech companies, Apple has been under increased pressure to create more diversity in its workforce, especially in top-level management positions. As such, the company created an “Inclusion & Diversity” campaign for its top executives, the most outspoken of which being CEO Tim Cook.