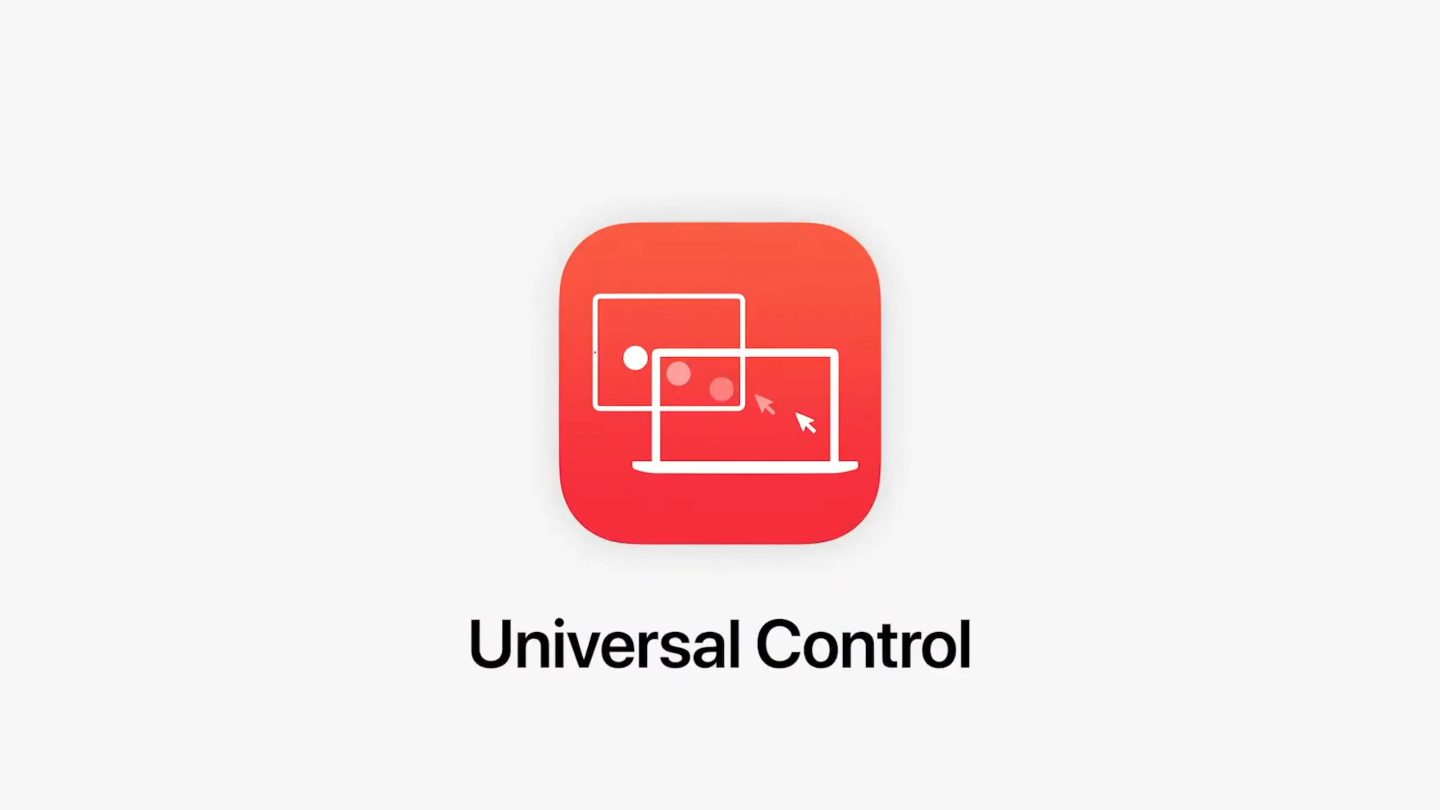 In a recently published video, YouTuber Max Tech gives us a walkthrough and demo of Apple’s new ‘Universal Control’ feature for macOS and iPadOS.

Universal Control is “one way to work across your devices,” says Apple.

“A single keyboard and mouse or trackpad now work seamlessly between your Mac and iPad — they’ll even connect to more than one Mac or iPad. Move your cursor from your Mac to your iPad, type on your Mac and watch the words show up on your iPad, or even drag and drop content from one Mac to another,” explains Apple’s website.

Apple originally unveiled the feature at WWDC 2021 back in June, but the feature was later delayed to spring 2022.

Universal Control finally made its way to developers and public testers earlier this week with the release of the first beta builds for macOS 12.3, iPadOS 15.4, iOS 15.4, and more.

Check out Max Tech‘s video below, where he showcases the Universal Control feature working on a 2021 MacBook Pro and an iPad Pro:

As long as you have updated your Mac and iPad to the latest available firmware versions, are signed in to the same iCloud account on each of the devices, and all of the devices support Universal Control, it should start working automatically as soon as the devices are in close proximity to one another.

According to the YouTuber and his demonstration, the Universal Control feature works really well, with no input latency whatsoever. Max Tech even found that gestures just work across devices.

Switching inputs between devices is seamless, and native controls take over effortlessly when you want to use them.

Max Tech was quite taken with the feature, giddily concluding that the implementation is impressively responsive and complete, especially for a beta feature.

Some other videos of Universal Control in action are above, which also detail the feature is pretty impressive for its first beta launch.