As the first Apple TV 4 reviews pointed out, one of the most useful features is universal search – using Siri. It currently works with videos, but Apple is working on expanding this feature to music as well, according to BuzzFeed. 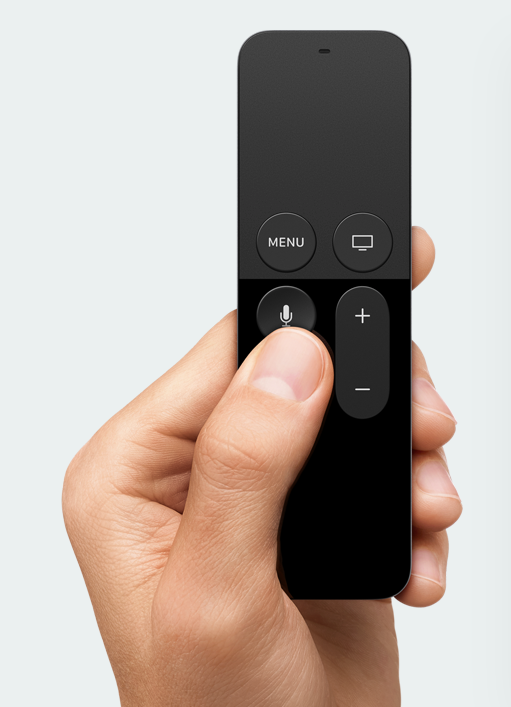 The iPhone maker confirmed on BuzzFeed News that it will add Siri-enabled search to Apple Music on Apple TV early next year.

What this means is that you ask Siri to play music for you by saying something like this: “Play the newest Dream Theater album” or “Play Machine Head Bloodstone and Diamonds“. And Siri will take it from there. That’s a nice addition.

It’s like turning the streaming box into a voice-controlled music player: you don’t have to turn to your iPhone to play music. The upcoming addition will position the Apple TV in the living room very well: It’s THE device for playing games, watching videos, and listening to music.

BuzzFeed goes on to speculate that extending voice-controlled universal search to music on the Apple TV will help increase the number of Apple Music subscribers. While the new service is off to a great start, it still has “only” 6.5 million paying users, positioning Apple far behind Spotify, which has more than 20 million subscribers.