ARM has suspended its dealings and support for Huawei following the trade injunction imposed by the United States. 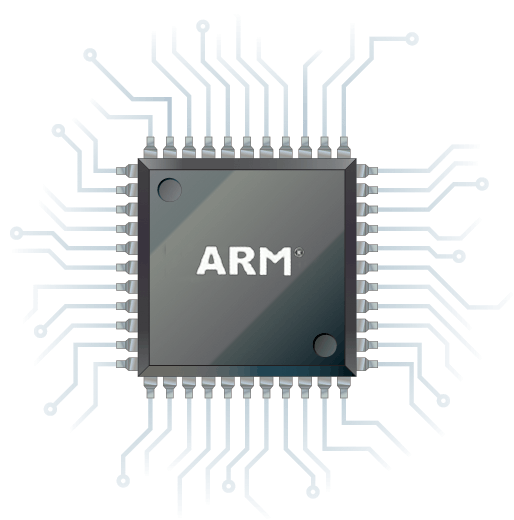 According to a new report from BBC, which obtained a leaked memo to employees, the move is influenced by President Trump’s ban which has already seen U.S. tech giants Google, Intel, Xilinx, and Qualcomm conform.

The memo says that ARM’s designs contain “U.S. origin technology” and, as such, it believes it needs to comply with the ban — even though it has been temporarily suspended. The memo tells staff to suspend “all active contracts, support entitlements, and any pending engagements” with Huawei.

ARM, which is headquartered in the UK, has offices spread across the world, including six in the U.S. Although they don’t manufacture processors themselves, its designs or architecture are licensed by several other chipmakers including Apple, Qualcomm, and Huawei for its mobile processors.

Losing business from ARM, which is now owned by Japanese firm Softbank, is a major blow to the Chinese tech giant since its homegrown Kirin SoCs, from its subsidy HiSilicon, are based on ARM processor architecture.

Huawei has released a cuddly fluffy statement in response saying: “We value our close relationships with our partners, but recognize the pressure some of them are under, as a result of politically motivated decisions

“We are confident this regrettable situation can be resolved and our priority remains to continue to deliver world-class technology and products to our customers around the world.”

The news comes just days after Google announced that it would stop working with Huawei in order to comply with the executive order signed by Trump, although the United States has temporarily eased trade restrictions on the company, allowing it to purchase American-made goods in order to maintain existing networks and provide software updates to existing Huawei handsets. The temporary license lasts until August 19.