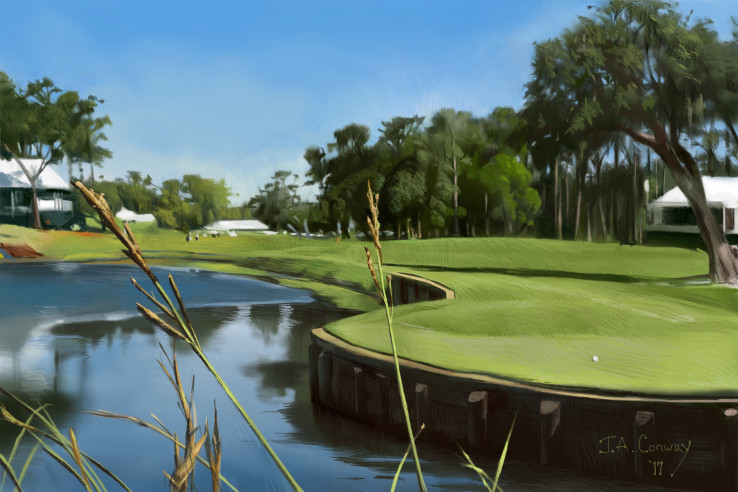 During this weekend’s The Players Championship at TPC Sawgrass, the PGA Tour is ditching the traditional pen and paper for more tech-centric art.

Four artists are utilizing iPad Pros and Apple Pencils to sketch players themselves, the grounds, spectators and highlight-reel shots including Sergio Garcia’s ace on the 17th hole. 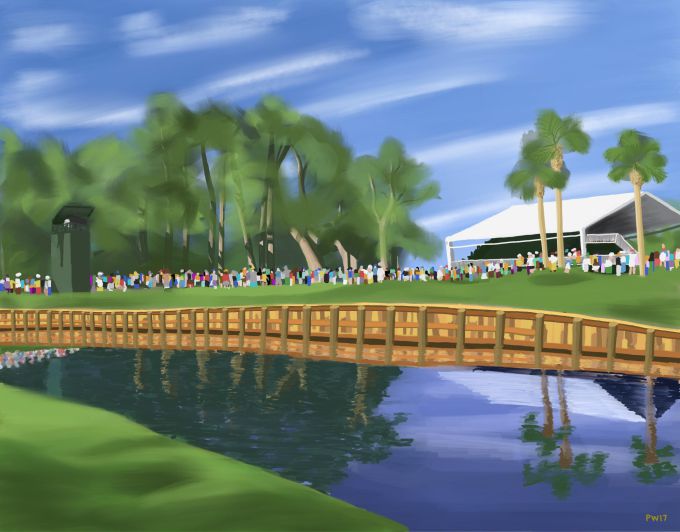 “We are excited to collaborate with iPad Pro artists as part of the PGA TOUR’s ongoing Studio 18 project to tell the story of THE PLAYERS Championship. We’ve brought two freelance artists, Jim Conway and Evan Sklar, along with two artists from the PGA TOUR’s creative team, Kristian

We’ve brought two freelance artists, Jim Conway and Evan Sklar, along with two artists from the PGA TOUR’s creative team, Kristian Champagne and Paul Winter, to use their unique artistic styles on Apple’s cutting edge platform to tell the story of this exciting tournament. We strive to develop unique ways to tell the PGA TOUR story and connect to our audience.” 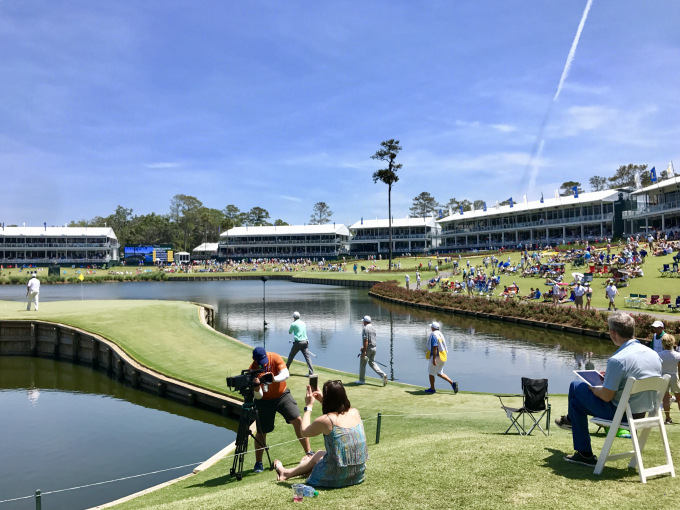