Adrienne Levin, a web and graphic designer from San Diego, California, has hit the iPhone 6s jackpot. She somehow received her Rose Gold iPhone 6s from AT&T early in the mail and shared her happy news on Twitter.

That’s when tech geeks latched on and asked her to share photos, videos and also Geekbench 3 scores, and so far she has been happy to oblige.

Levin called the new Rose Gold colour “beautiful” and “subtle”, as it’s “not too pink.”

Not sure how this happened but my #iphone6s arrived early @ATT @apple pic.twitter.com/0hK1BETycl 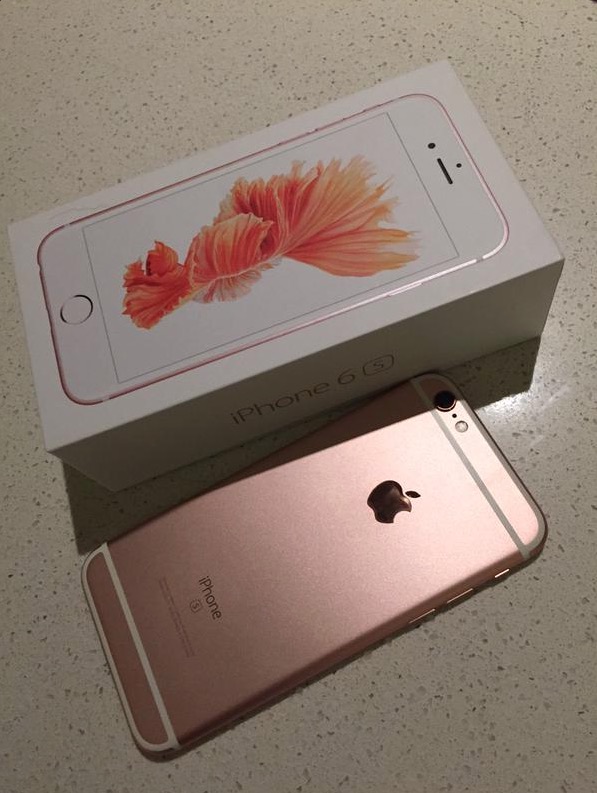 The iPhone 6s Geekbench scores shared were nothing short of astonishing. As you can see below, the single core iPhone 6s score makes is much faster than the iPad Air 2 (25% increase) and iPhone 6/6 Plus. The benchmarks also confirmed 2GB of RAM: 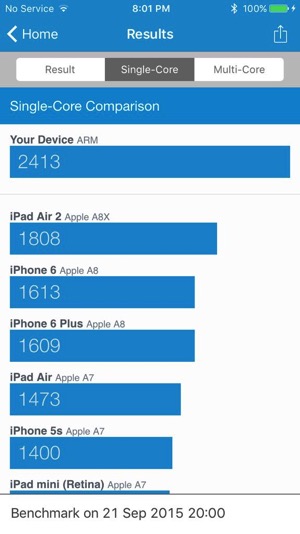 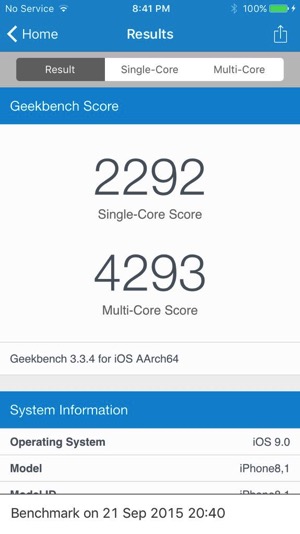 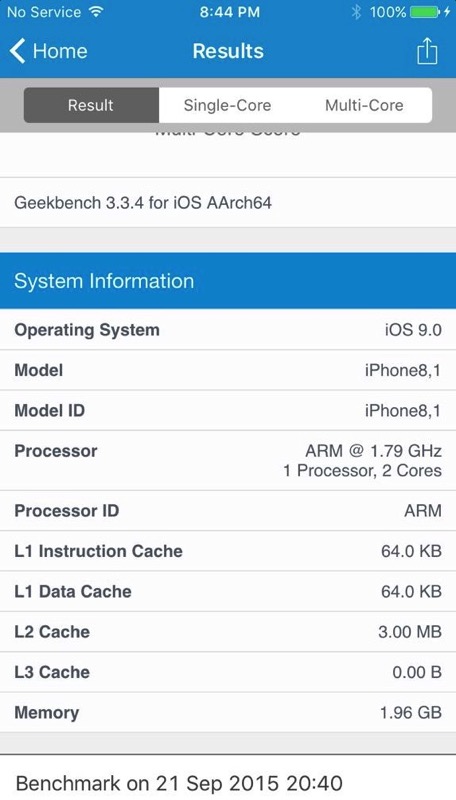 John Poole, Canadian founder of Geekbench, shared the following tidbit on just how far we’ve come with these iOS ARM processors: the iPhone 6s is now on par with an entry-level 2015 MacBook. Holy crap.

Also, the iPhone 6s and the entry-level 2015 MacBook have approximately the same Geekbench scores.

From our unscientific iPhone 6s poll, the 64GB model in Space Grey was the most popular, followed by the same configuration for the iPhone 6s Plus. Just under 4% of over 1,000 votes were for the 64GB iPhone 6s Plus in Rose Gold.

Canadians are expected to receive their initial iPhone 6s pre-orders from Apple this Friday, September 25. Online Reserve and Pick Up has ended for new orders but will resume on September 26 at 8AM local time.