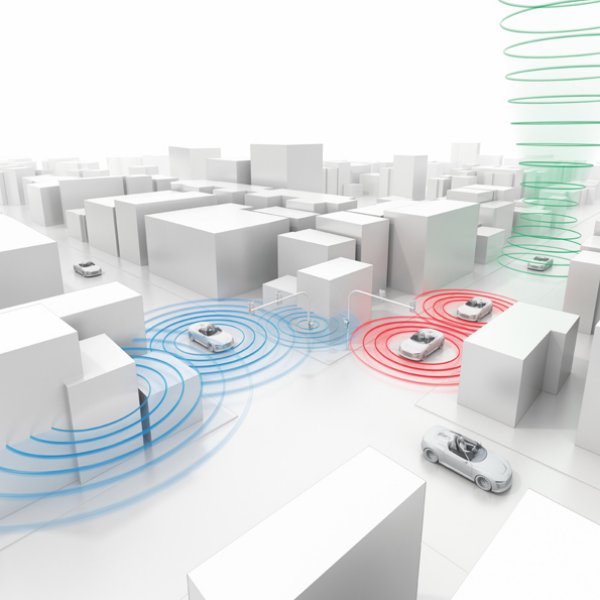 In an official press release, German car maker Audi has announced that it will integrate all the major functions of Apple CarPlay and Google Android Auto into the Audi Multi Media Interface (MMI) in future. The company has announced that customers will be able to use the functions available to them on their smartphones via the operating systems in their cars very soon.

“Our customers want to be ‘always on’ and use the services they know from their smartphones in cars as well,” says Prof. Dr. Ulrich Hackenberg, Board Member for Technical Development at AUDI AG. “In this regard, we are working closely with leading companies like Google and Apple”.

User friendliness and low distraction are important parameters for integrating these functions. Data security also plays a vital role. We are separating the vehicle-related functions from the infotainment features, thereby securing the data against unauthorised access.

Audi is one of the founding members of the Google Open Automotive Alliance (OAA), a cooperation launched in early 2014 with the goal of integrating the Android platform and its apps into cars. Integration of Apple CarPlay however, is said to be taking place through “intensive dialog” between the Audi development lab in Silicon Valley and Apple.

Apple and Google have both said their respective systems are designed to allow drivers to keep their eyes on the road, therefore increasing driver safety.