Smart lock manufacturer August has this week announced the availability of its next generation of smart lock devices which now provide improved security, battery life and more for less, reads a new report from CNET. 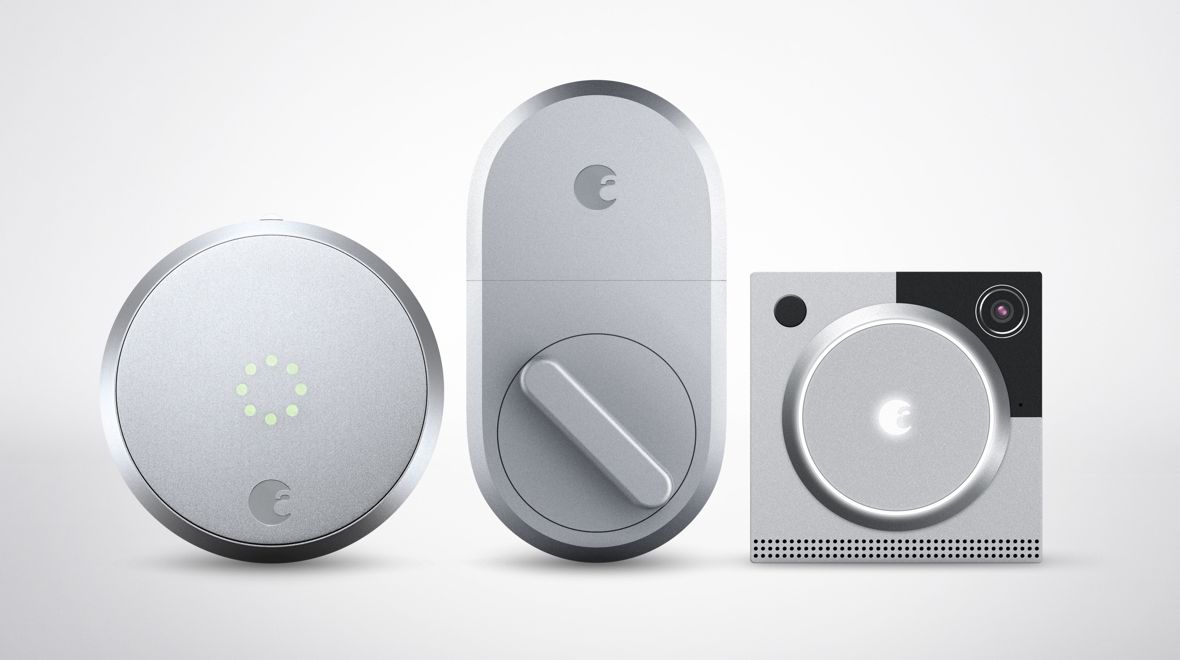 The latest August products are the August Smart Lock Pro, which is the most advanced smart lock on the market with support for HomeKit, Bluetooth, Wi-Fi and Z-Wave Plus ($279 USD); the August Smart Lock, which is newly-designed and is for consumers “exploring the benefits of smart home access” ($149 USD); and the Doorbell Cam Pro ($199 USD), which lets homeowners use a smartphone to see and speak with visitors at the front door.

The Smart Lock Pro maintains the cylindrical shape of the second-generation but now comes with the Connect bridge in the box, letting you control your door from anywhere via smartphone. There’s also a new feature called DoorSense, which works with a small module you attach next to the lock, and will check if your door is closed before the auto-lock kicks in. This new model come in at a cool $279 USD.

Alongside, August is launching a less expensive update to its standard Smart Lock. This comes at $149 USD – down from the prior generation’s $229 price tag – and with a more industrial oval design.

It lacks the Connect module in the box, though you can add that separately for an additional cost, but it still has the DoorSense feature of the Pro, as well as a traditional thumb turn. August says the battery life will run for twice as long as the second-generation Smart Lock.

Finally, there’s the new $199 USD Doorbell Cam Pro, the second generation of August’s smart home camera, which brings sharper quality to video recording. Improved too are the low-light abilities – the Cam Pro comes with a built-in light to illuminate any late night callers, while you’ll still get two-way audio and notifications to your phone when the camera picks up activity. A new feature called Hindsight will also buffer video before the motion is detected, so you can get a fuller picture of what’s going on.

August was co-founded by Yves Béhar and Jason Johnson, and the company specializes in developing smart home products that use encrypted locking technology. This enables consumers to create virtual keys for their home and grant access to guests, house cleaners, dog walkers, delivery services, and friends and family members from their smartphones and computers.