Back to School 2015: Apple Throws in Beats Solo2 Headphones with Mac Purchases

Apple today announced its anticipated Back to School 2015 promo. Between July 23 and September 18, 2015, those buying a Mac computer at an Apple Retail Store (and in the online store starting from August 6, 2015) will receive a free pair of Beats Solo2 headphones valued at $220 CDN (via 9to5Mac). 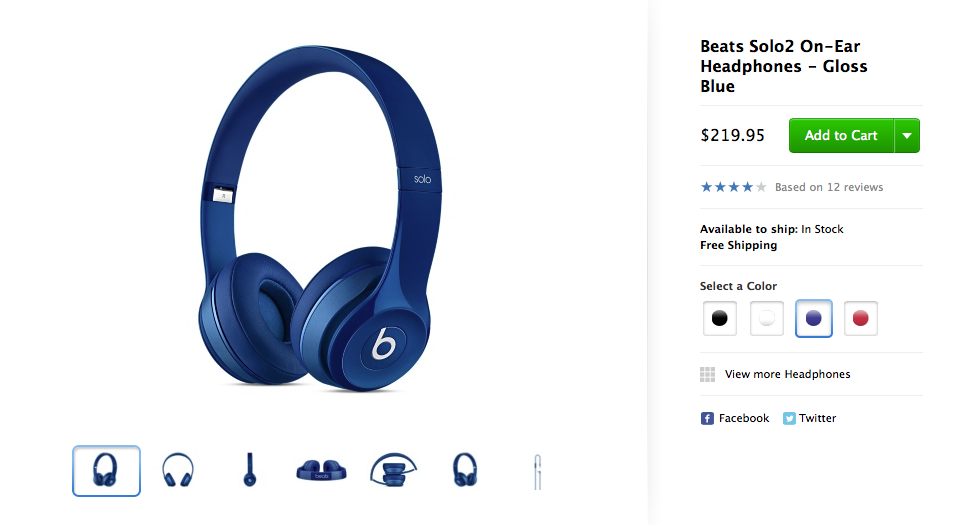 Apple’s Back to School promotions previously brought gift cards alongside eligible purchases such as a Mac computer or iPad. It is the first time Apple has offered Beats headphones as a gift, but that’s because the acquisition was made only last year.