BBM for iPhone Launches in New Zealand And Australia

Earlier this year, Blackberry announced that it would be shipping BBM for iPhone and Android. The day has finally come, BBM for iPhone has made its debut in New Zealand and it will slowly roll out to the rest of the world throughout the day. 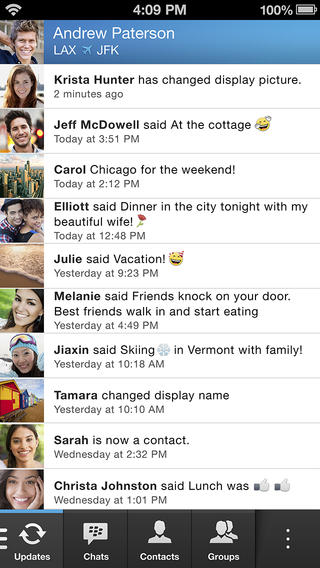 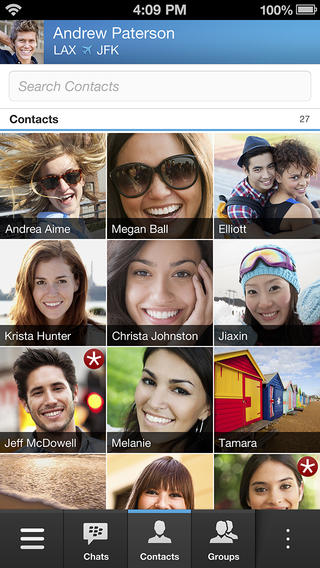 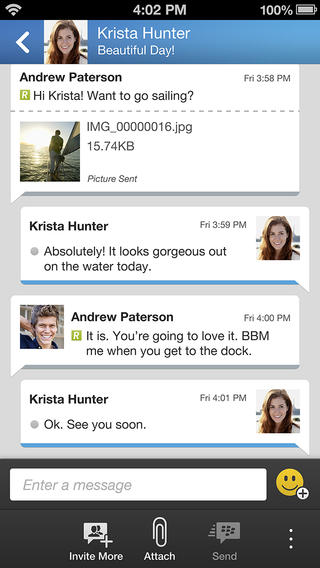 For many users the BBM app for iPhone is currently not usable. Users are unable to sign in with BBM services and some are taken to a webpage saying that the site is under maintenance. Here are some screenshots: 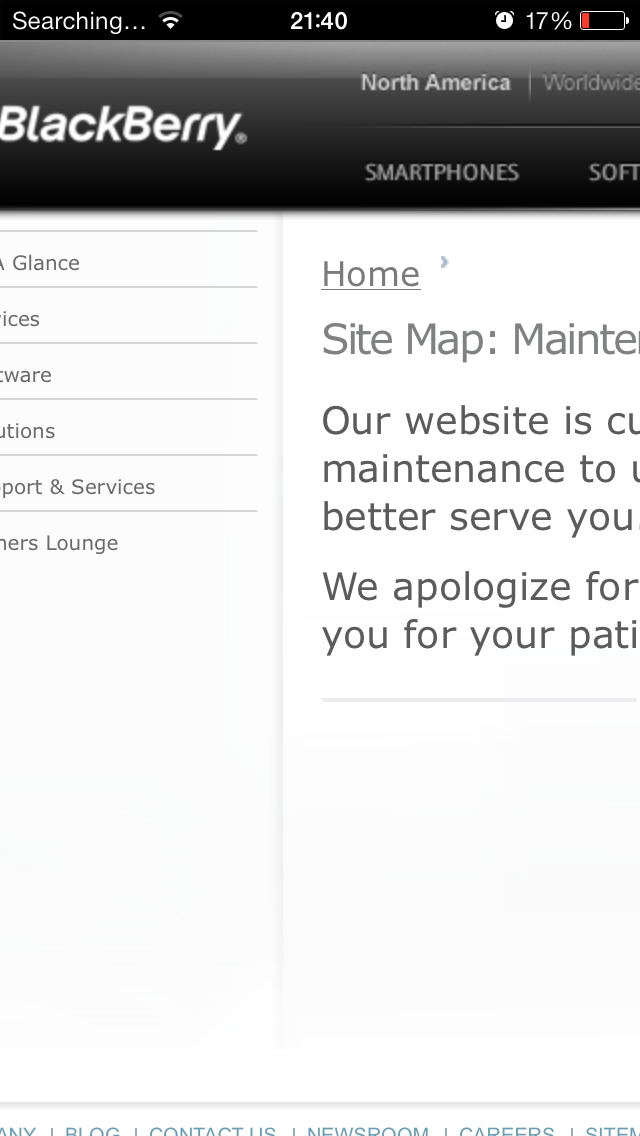 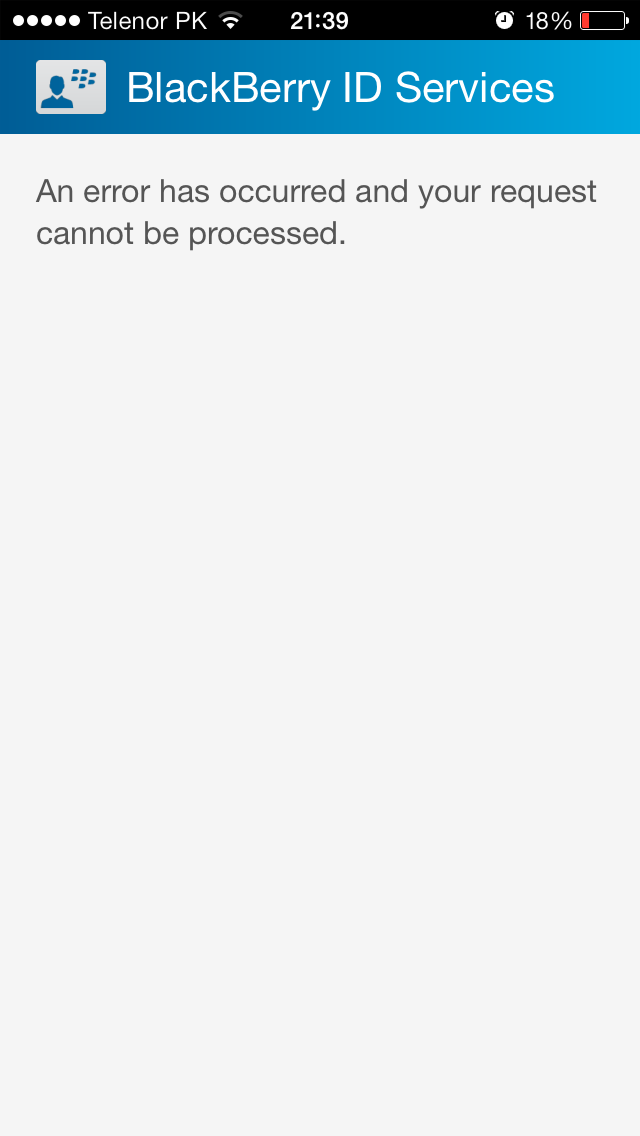 Stay tuned for more BBM coverage. BBM for iOS is supposed to officially launch in Canada on the 22nd around midnight EDT.