While celebrating 40 years as a market leader in its commitment to sustainability, Belkin has today introduced a new product material refresh for its top-selling mobile power products. 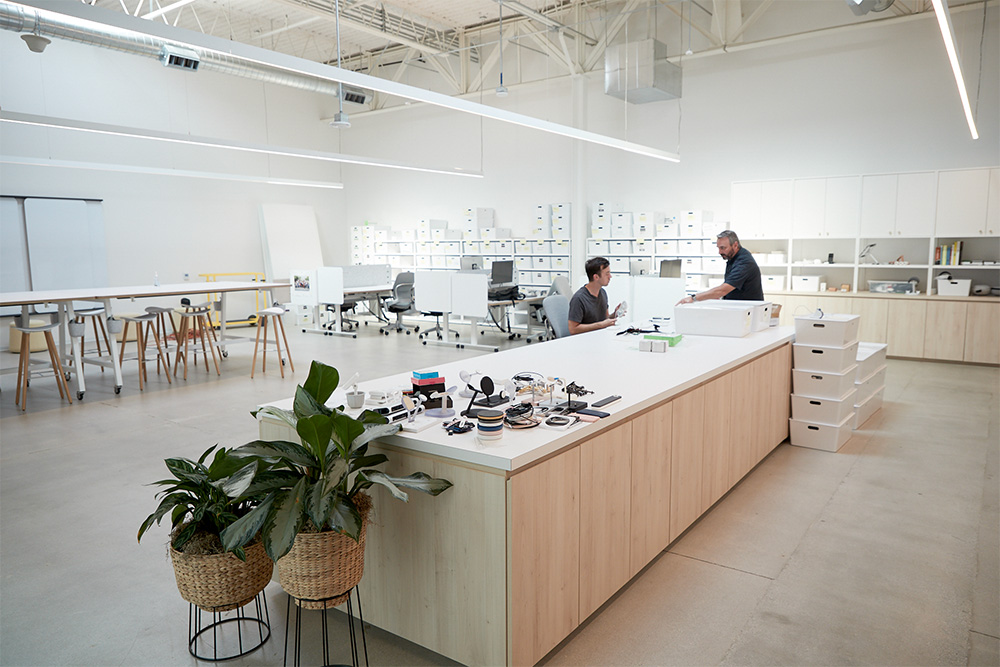 The company is already on its way to becoming 100% carbon neutral in scopes 1 & 2 by 2025. Today’s announcement addresses Belkin’s approach to reducing its scope 3 emissions.

Belkin takes plastic waste from consumers and repurposes it to create new products.

The Life Cycle Assessment conducted by Belkin shows that utilizing PCR material has a significant reduction in environmental impact.

“When we think about the difference a company of our size and influence can make on the planet, moving away from using virgin plastics in our products is an obvious decision,” said Steve Malony, CEO, Belkin.

Following Boost Charge products will be the first to ship with the new PCR material throughout 2023:

Belkin has sourced PCR material from reputable resin vendors and has been tested by its design assurance team.

Next week is the beginning of a new month, so that means yet another list of what’s coming to streaming services such as Amazon’s Prime Video. Below are all the new shows and movies coming to Prime Video Canada in February 2023. Check it out below… February 1 Bodies, Bodies, Bodies The Mummy Schindler’s List […]
Gary Ng
22 mins ago