A former Bell employee is speaking out about the Canadian telecommunications company‘s “high-pressure sales tactics” that exist within the company’s various call centres. 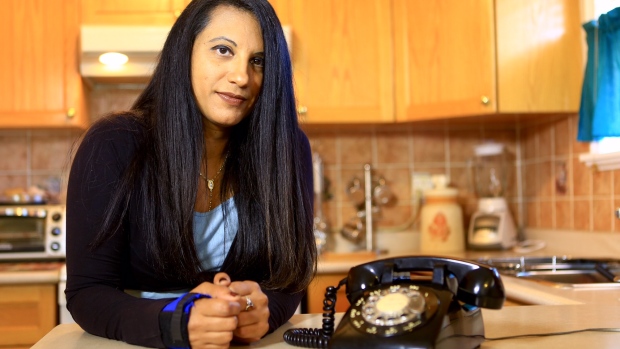 According to a new report from CBC, Andrea Rizzo, a 20-year Bell employee, described the company’s Scarborough, Ontario call centre as “a non-stop nightmare.”

She described that part of her job was being forced to sell customers products they don’t need, don’t want, and may not understand, all in the pursuit of hitting sales targets – and keeping her job.

According to Rizzo, employees are expected to make a sale on every call.

“I feel bad,” says Rizzo. “I’m not really listening to what the customer called about. All I’m thinking in my head is, ‘Oh wow, this customer just said they didn’t want the service, it’s too expensive. And I’ve sold a service to them that they will not know how to use, or really need.'” 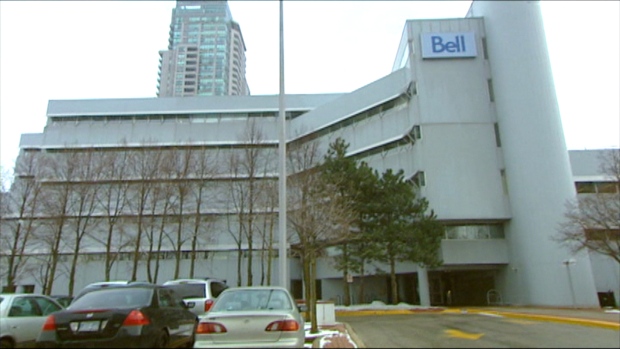 Rizzo related that many Bell customers are on a limited income, and selling some of the company’s products to such people who clearly cannot make use of them isn’t a concern for the “higher-ups.”

“We have a lot of seniors who call,” says Rizzo. “They tell me they’re blind, and I still have to sell them internet.”

“She says she talked a 90-year-old into signing up for internet service knowing  the woman was blind and couldn’t use it,” reads the report.

Rizzo also describes so-called “sales coaches,” and how they tend to randomly listen in on customer calls without her knowledge, coming to her desk if she is not successfully selling something.

“They’ll sit next to you and say, ‘Don’t tell them that. No, put the call on hold,’ or ‘No, tell them you have no other options, this is the best choice they’re making,'” she said. “Some of them will take over the call and actually talk for us.”

Additionally, Bell customer services agents such as Rizzo are trained to “talk quickly, not to let the customer speak, and to bury the price of products and services.”

“We’re supposed to mention the price really quickly and then jump to, ‘We can get a technician out for this day and this time,'” she explains. 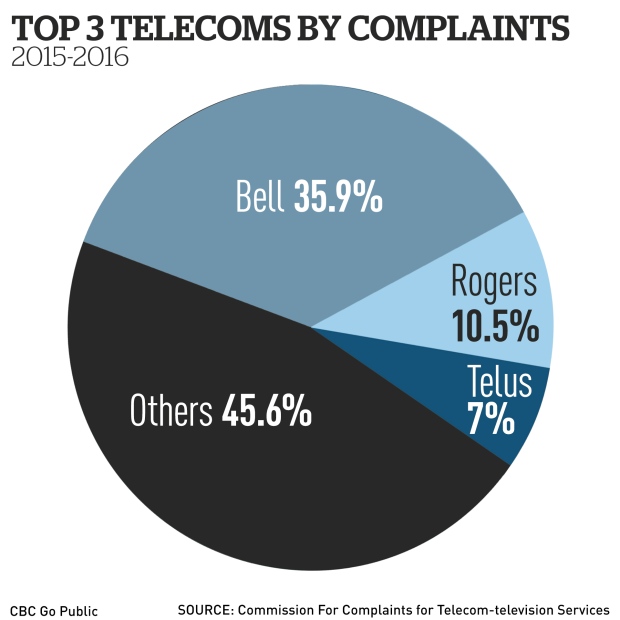 Bell spokesperson Nathan Gibson writes that sales agents “talk about products and services to ensure that customers have what is ‘right for them’ and are ‘aware of new services or performance upgrades.'”

Gibson did not, however, address whether these agents are under pressure from the company to make a successful sale on every call.

Rizzo, who has struggled to meet her sales targets, states that many of Bell’s top sellers are hitting – or exceeding – their goals through unethical means, such as not telling customers that a price is on the verge of increasing or that a service comes with a two-year contract.

According to Rizzo, she is not the only Bell employee feeling the overarching pressure from her sales superiors. She, and many others, are feeling the emotional effects from such pressure.

“I was having panic attacks,” she says. “I was stressed out and crying, thinking ‘I don’t have enough time to get my numbers up.'”

“I’m not only speaking on behalf of myself, but everyone else,” says Rizzo. “It’s not just me.”

Rizzo is currently on stress leave, and worries about the repercussions of making her concerns public, but says the status quo has to change.