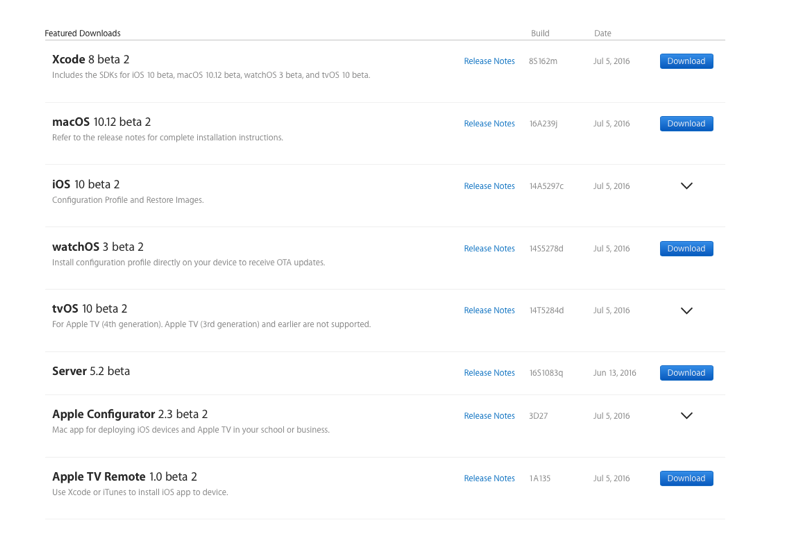 Apple today seeded the second beta of iOS 10 to developers just three weeks after first unveiling the new version of its mobile operating system at the Worldwide Developer Conference.

Today’s update is available over the air to those who are already running the first beta of iOS 10. Or, if you are among the developers who have been waiting for a more stable beta version of the software before downloading it, you can do so from the Apple Developer Center.