The very first concept designs of widely rumoured bezel-free ‘iPhone 8’ have just hit the web, and they sure do look good (via Cult of Mac). Apple is expected to make major design changes in 2017, which marks the year of the iPhone’s 10th anniversary. Rumours suggest the next iPhone may be the most beautiful one ever, featuring a curved, bezel-free OLED display and an embedded home button. 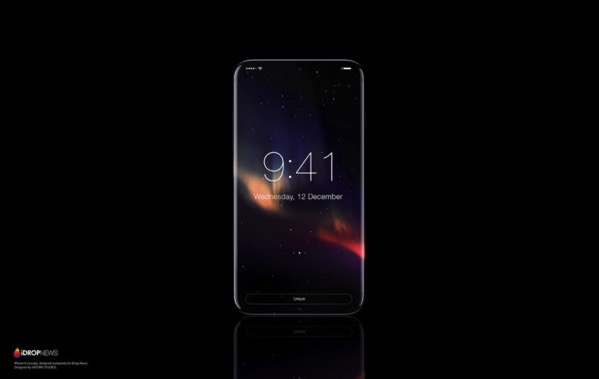 Based on these design rumours, iDropNews has created some impressive ‘iPhone 8’ mockups showing how the body could merge seamlessly with the rest of the screen, especially the rumoured “Jet White” version. Other major features could include a retina scanner, while the Touch ID sensors may be embedded in the iPhone’s display.

Take a look at the following mockups and share your thoughts in the comments section. 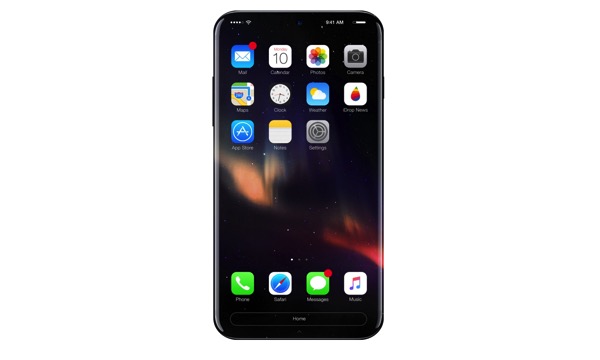 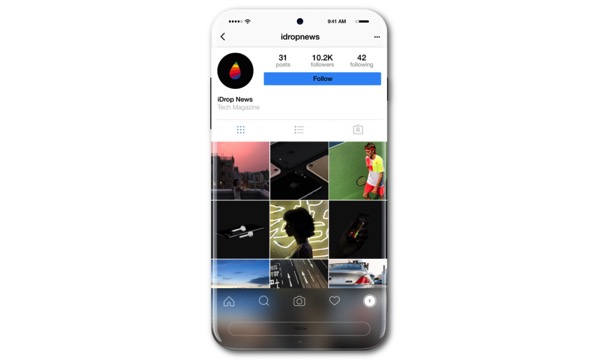 The Canadian Radio-television and Telecommunications Commission (CRTC) wants feedback from Canadians on the proposed price increases on basic TV packages, beyond mandated price caps. The CRTC said on Wednesday the request for comments comes “in response to an application filed by a group of television service providers to increase the price cap for the basic […]
Gary Ng
24 mins ago