The way people watch movies, series and events changed dramatically for the past couple of decades. People were used to the basic locally-controlled television before, but now, however, most people watch content via cable channels and streaming service networks.

BitTorrent, who recently just got into the market, is exploring a new platform with its BitTorrent Live for mobile. 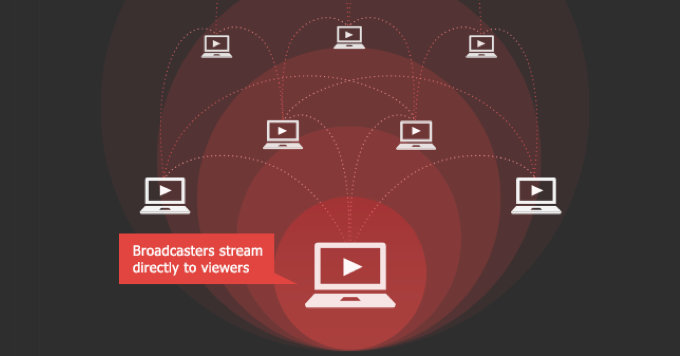 The new live streaming video service, which initially launched in May, has finally found its way to iOS, according to a report from The Verge. The service was originally planned to be available on the said operating system in June, which was a month after its initial release, though it was eventually delayed for some reason.

The live streaming service is currently offering 16 channels of which NASA, One World Sports, France 24 and QVC Home are included. There are no reports, as of now, if more channels will be included next year.

It is also important to note that according to BitTorrent, the platform will not be limited to streaming music and videos, but will also support for streaming VR content and for whatever users want to upload.

The company has spent several years creating a catalog of content that is attractive enough for users. In fact, it has managed to have some recognized artists publish their content on the platform.

Although some believe that BitTorrent is doomed to fail, the company says that the platform is very successful and so far has more than 200 million downloads. In any case, it is another alternative in terms of streaming music and videos for those who want to discover new things.

With mere weeks remaining in Ian Scott's term as chairman of the Canadian Radio-television and Telecommunications Commission (CRTC), one telecom expert has said his tenure has proven "disastrous for public confidence" in the regulator. "I think it’s been disastrous for public confidence at the CRTC at the very time that the government wants to hand...
Nehal Malik
33 mins ago