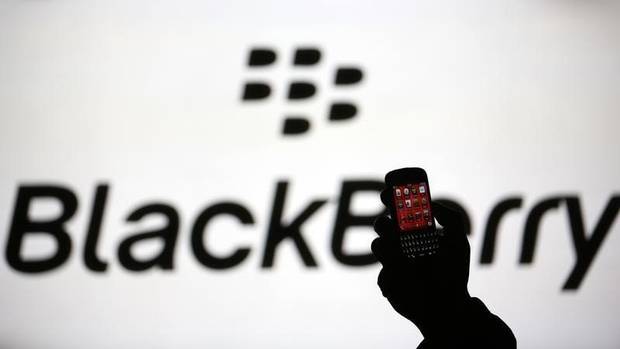 Yesterday, a survey highlighted how BlackBerry’s share of the smartphone market has withered away in its home country but today, BlackBerry’s quarterly earnings announcement seems to suggest the struggling company has actually rebounded. As reported by The Globe And Mail, the Canadian technology giant reported better than expected quarterly results, causing its share price to soar in premarket trading.

“BlackBerry posted revenue of $966-million in the three months ended May 31 – down from $3.1-billion a year ago, but largely in line with analyst expectations. Adjusted net loss in the quarter was $60-million, or $0.11 per share, roughly in line with results from a year ago, but significantly better than what the street expected. On average, analysts were waiting for a loss of about $0.26 per share in the fiscal first quarter.”

While BlackBerry still lost money in its fiscal first quarter on an adjusted basis, the loss was far less severe than most analysts expected. On a net income basis, the company rebounded to a first-quarter profit of US $23 million, compared to a loss a year earlier of $84 million.

The Canadian company’s gross margins also seem to have improved, as it began seeing more of its revenue come from services. In the fiscal first quarter, adjusted margins came in at 48%, compared with 43% in the fourth quarter of the previous fiscal year. “Our performance in fiscal Q1 demonstrates that we are firmly on track to achieve important milestones”, said BlackBerry CEO John Chen.

BlackBerry shares jumped as much as 12% in early trading.

Journie rewards members in B.C. and Alberta can now get free electric vehicle charging for a limited time at On the Run convenience store locations, reports Tesla North. To get free EV charging, all you need to do is download the Journie mobile app for iPhone or Android, sign up and you’ll be able to get...
Usman Qureshi
8 hours ago