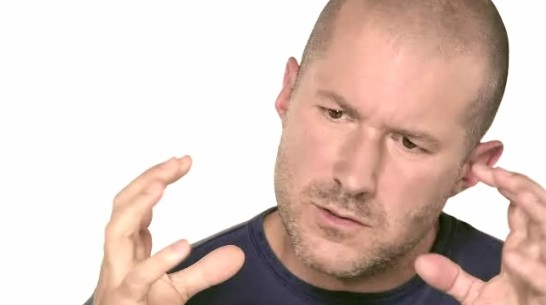 Jonathan Ive’s flat design plans could leave Apple at risk of falling behind on the next version of iOS. Speaking with people familiar with the matter, Bloomberg reinforced what 9to5Mac heard just earlier this week, but according to their sources, Ive’s push to eliminate skeuomorphic elements from iOS 7 comes at the cost of missing internal submission deadlines.

Ive, 46, has begun revamping iPhone and iPad applications, shunning realistic images, such as wood bookshelves for the Newsstand feature, and he’s exploring more dramatic changes to the e-mail and calendar tools, said the people, who asked not to be identified because the plans are private.

Ive is also methodically reviewing new designs, seeking to avoid a repeat of last year’s release of map tools that were widely panned, and he’s encouraging collaboration between the software and hardware divisions, which operated in silos under co-founder Steve Jobs, people said.

Apple is facing tremendous pressure to come up with something new, and the major overhaul courtesy of Ive’s taste in design aims to bring that change. We will likely see a preview at WWDC in June, but additional features may come with future updates.

The Bloomberg report points to Ive’s relationship with Jobs, emphasizing that Ive can’t get that kind of feedback from Tim Cook that he got from Jobs, but you may recall that even with Jobs on board, Ive enjoyed more operational power than anybody at the company.

“Jony Ive isn’t a coder, but he clearly understands the value and importance of a rich, easy-to-use interface and he will have great input on that,” said Tim Bajarin, a technology- industry analyst with Creative Strategies. The Wall Street Journal previously reported Ive’s involvement in the software meetings.

With Ive taking responsibility for both hardware and software design, he now attends meetings with the software design group, along with its leader, Greg Christie, to offer feedback.