Bose is rolling out a big firmware update for a bunch of SoundTouch speakers that adds AirPlay 2 support. 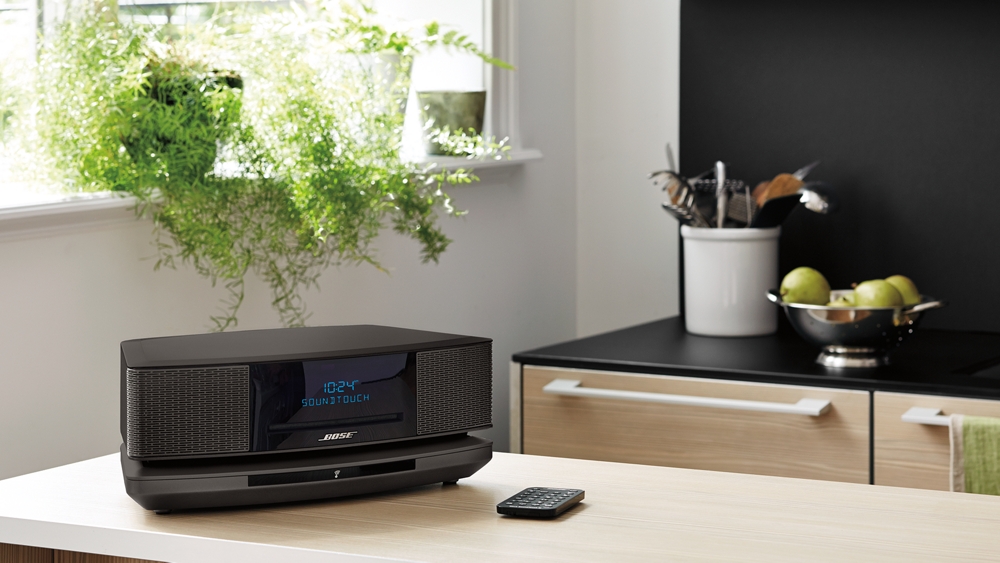 Last month, Bose announced that it was planning to roll out AirPlay 2 support for its SoundTouch speakers by the end of February 2020. AirPlay 2 lets you stream audio from your Apple devices, and enables multi-room audio playback with other compatible speakers.

According to a new report from MacRumors, Firmware update 24.0.7 works with the following models:

“The update will roll out in phases and you may not receive the update until February 25,” said the Bose company in a statement. “When the update is available for your speaker(s), log into the SoundTouch app and accept the update.”

To update your speaker, download the SoundTouch app for iOS and log in. Then, accept the newest firmware when you see the popup that lets you know an update is available.

The firmware update also brings SiriusXM stability improvements and access to additional SXM content. To enjoy this, however, you’ll need to add your SXM account details again — even if you’ve logged in in the past.