The British Court of Appeal has sided with consumers, giving them the green light to sue Google over bypassing security settings on Safari browsers, reports the BBC. 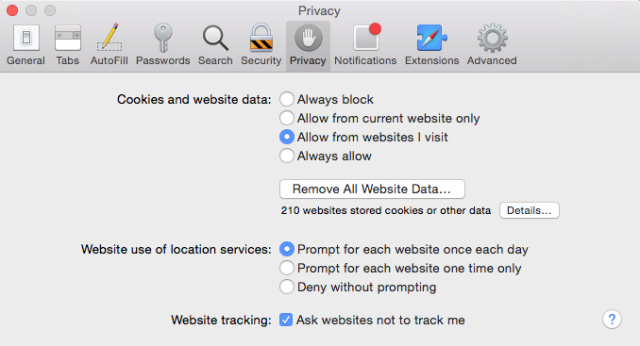 In its judgement, the Court of Appeal said: “These claims raise serious issues which merit a trial. “They concern what is alleged to have been the secret and blanket tracking and collation of information, often of an extremely private nature… about and associated with the claimants’ internet use, and the subsequent use of that information for about nine months. The case relates to the anxiety and distress this intrusion upon autonomy has caused.”

We previously reported that a group of users are claiming Google used a so-called Safari workaround that allowed the search giant to avoid the default privacy settings in Apple’s built-in Web browser to place cookies and gather relevant data about those users, such as their surfing habits, social class, race, and ethnicity. The most alarming thing, though, is that Google collected the data without the users’ knowledge.

Google was eager to prevent the class action suit, alleging there was no case to answer because “consumers had suffered no financial harm.” It looks as though only financial harm represents a case for Google.

Fortunately, for the affected users, the Court of Appeal doesn’t agree with Google and says the matter merits a trial. This is really bad news for Google, as the case could potentially open the door to litigation from millions of British Apple users.