Broadcom unveiled on Monday a $105 billion takeover bid for Qualcomm, the biggest such effort ever in the technology industry and a prelude to a potential merger battle between two of the world’s biggest chip makers. 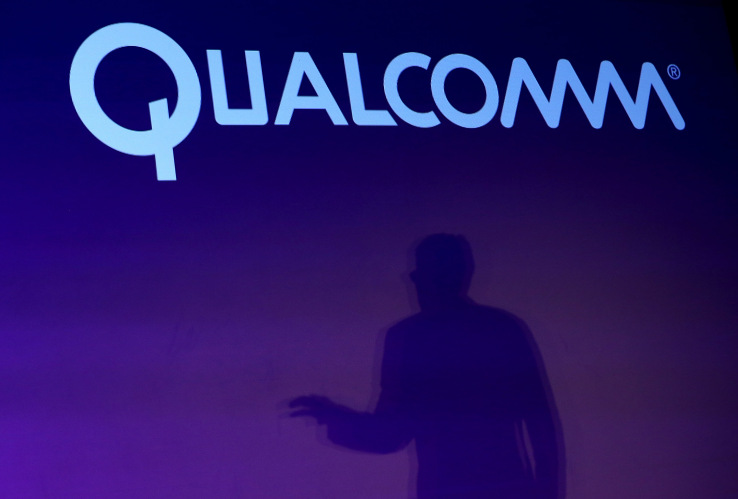 According to a new report from Bloomberg, the proposed deal is the tech industry’s largest attempted takeover and is destined to come under intense regulatory scrutiny.

Broadcom said Monday that it would not have pushed forward with the proposed buyout if it were not confident that its global customers “would embrace” the deal.

“We would not make this offer if we were not confident that our common global customers would embrace the proposed combination,” said Broadcom CEO Hock Tan.

“Our proposal provides Qualcomm stockholders with a substantial and immediate premium in cash for their shares, as well as the opportunity to participate in the upside potential of the combined company,” he continued.

A merger would combine two of the largest makers of wireless communications chips for mobile phones and raise the stakes for Intel, which has been diversifying into smartphone technology from its stronghold in computers.

There is, though, one potential deal-breaker: it’s by no means certain that a takeover would get regulatory approval.

“A Broadcom-Qualcomm tie-up may face intense regulatory scrutiny,” reads the report. “The two companies are independently among the top 10 providers of chips in an industry that’s consolidating rapidly. Together, they would have tight control of the supply chain for Wi-Fi and cellular modem chips, vital components in making phones.”

In the latest jab in the fight between Qualcomm and Apple, the chipmaker filed another lawsuit against the iPhone maker, accusing it of breaking a confidentiality clause in the contract.