Hot on the heels of the Reuters report claiming Apple is feeling the pressure of Samsung phablets, Japanese blog Macotakara claims that the low-cost iPhone will be available in five colours, borrowed from the official bumpers made for the iPhone 4. 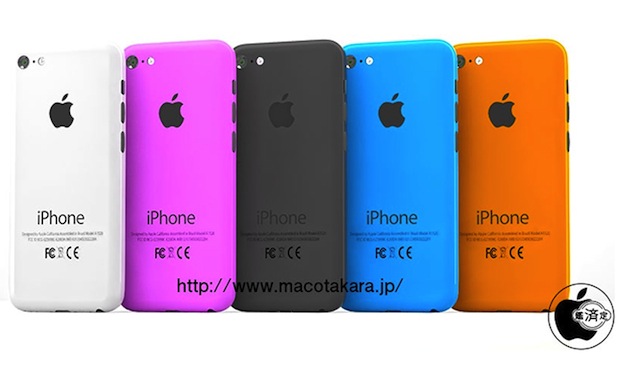 According to information obtained by Macotakara, the low-cost iPhone will be shipped in September and will be available in the following colours: black, white, pink, orange, and blue. There is no information about a red iPhone model.

Rumours of coloured iPhones have been around for a while now. Whispers about possible colour variations were heard last month by the Japanese blog, which has heard from several sources about two sets: navy, gold–orange, white, and gray while the second set was white, pink, green, blue, and yellow–orange. 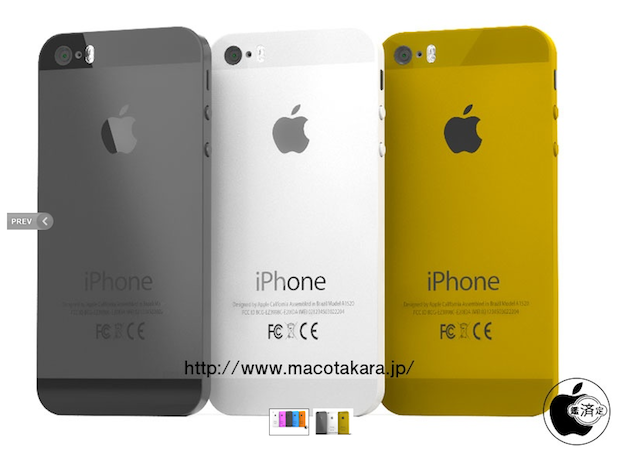 If the information shared by Macotakara’s sources are correct, we can expect a new colour model iPhone 5S at launch: Gold. This could reinforce earlier iPhone 5S component leaks spotted by BGR, which was the first to report photos of a gold-coloured SIM tray.

Also, the sources point to an August launch of the iPad mini 2, but they have no information about the iPad 5 launch.