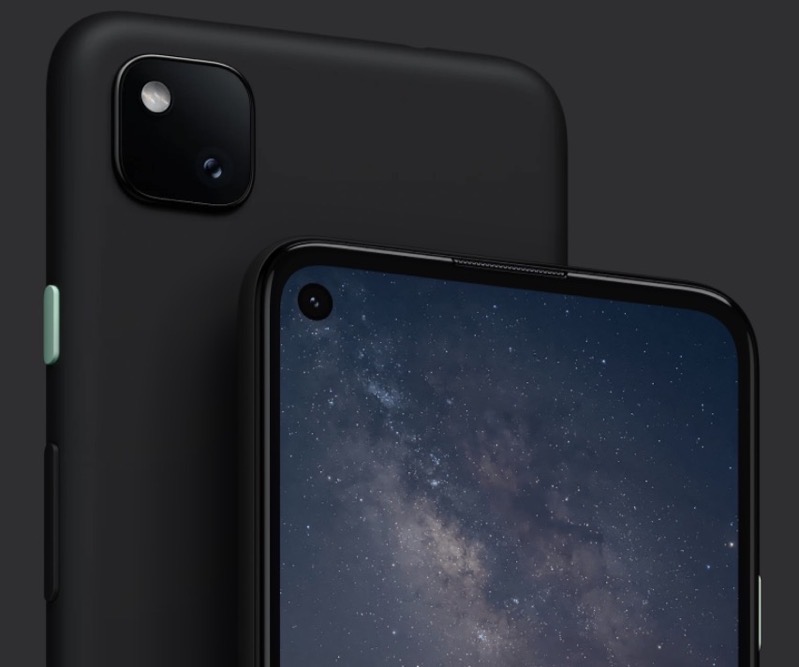 Google has launched sales of its new Pixel 4a smartphone in Canada, available online from the Google Store and from wireless carriers Bell, Rogers, TELUS, Freedom Mobile, Vidéotron and at Best Buy.

For those with an older Pixel, Google says to check out their new Google Store trade-in program, which can result in credit towards a new phone.

The battery is now at 3140 mAh (versus 2800 on the Pixel 4), to with a polycarbonate unibody with Corning’s Gorilla Glass 3. The phone is available in one colour—Just Black. There’s also 6GB of RAM, 128GB of storage, and a Qualcomm Snapdragon 730 processor.

The Pixel 4a case according to Google is made from recycled content, as two plastic bottles can make enough knitted outer fabric for five cases, offering sustainability as an accessory.

The Google Pixel 4a launched pre-orders last month and is available from $479 in Canada, aimed at competing with the likes of Apple’s iPhone SE.

Stay tuned as we’ll have a hands-on review of the Google Pixel 4a soon.

Oreo is launching its very first Metaverse experience later this month in Canada. On January 30th, Oreo is launching its new limited-edition cookie, ‘The Most Oreo’ as well as an interactive digital Oreoverse world. The Oreoverse is said to incorporate multiple levels of “cookie-themed games” where players have a chance to win prizes. Of the...
Steve Vegvari
1 hour ago