Cambridge Analytica, the political consultancy firm at the centre of the Facebook data-sharing scandal, is shutting down. 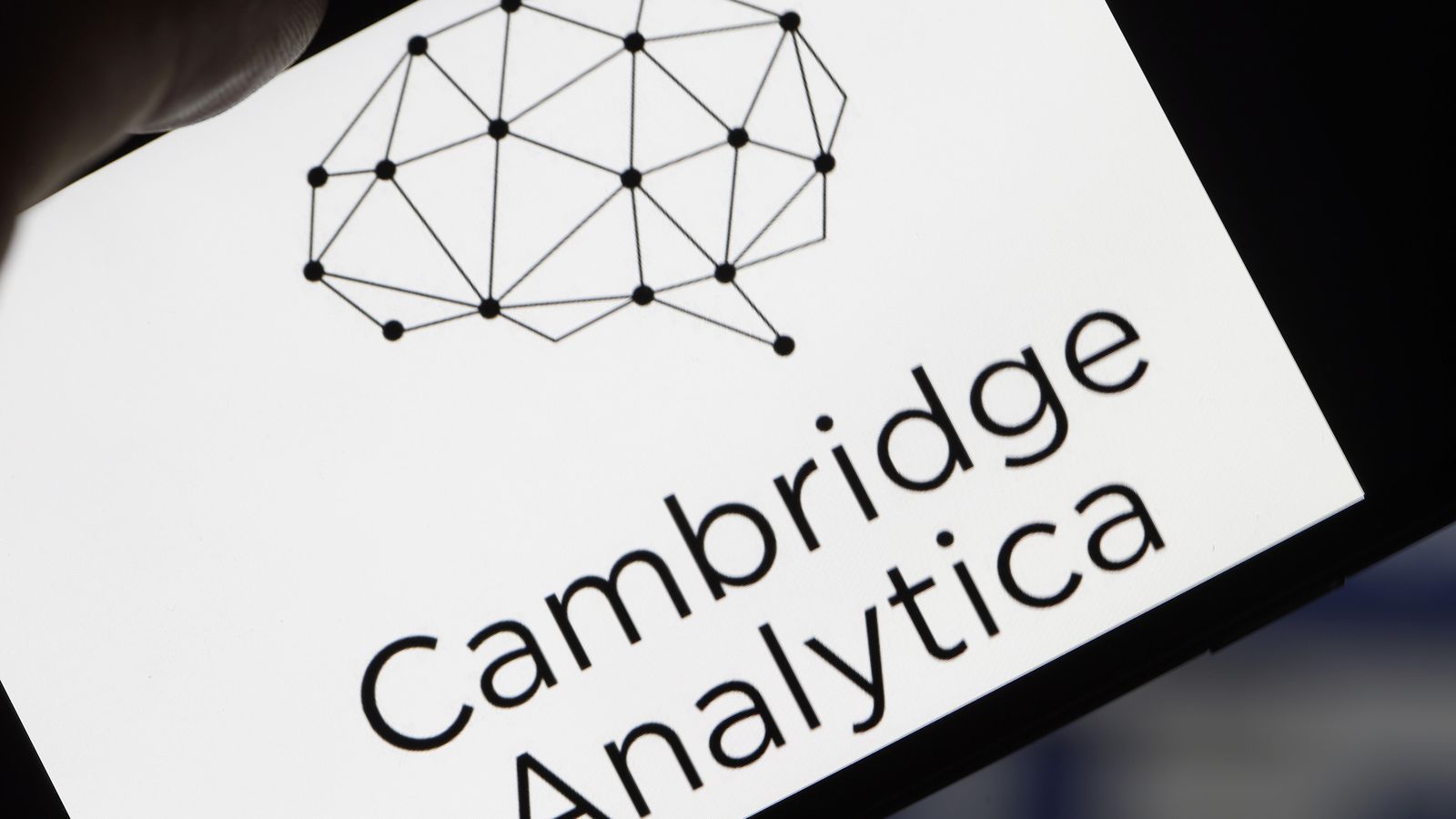 According to a new report from the Wall Street Journal, Cambridge Analytica and its parent company Strategic Communications Laboratories (SCL) announced they are shutting down operations and filing bankruptcy.

The company, which is at the center of the Facebook data scandal and connected to mining social-media profiles that may have been used to deliver targeted ads to likely Trump voters, announced the news on Wednesday.

“The Company is immediately ceasing all operations and the boards have applied to appoint solvency practitioners Crowe Clark Whitehill LLP to act as the independent administrator for Cambridge Analytica,” the company said in a statement on its website.

“Additionally, parallel bankruptcy proceedings will soon be commenced on behalf of Cambridge Analytica LLC and certain of the Company’s U.S. affiliates in the United States Bankruptcy Court for the Southern District of New York,” the statement continues.

The London firm blamed “unfairly negative media coverage” and said it has been “vilified” for actions it says are both legal and widely accepted as part of online advertising. Cambridge Analytica said it has filed papers to begin insolvency proceedings in the U.K. and will seek bankruptcy protection in a federal court in New York.

“The siege of media coverage has driven away virtually all of the company’s customers and suppliers,” Cambridge Analytica said in a statement. “As a result, it has been determined that it is no longer viable to continue operating the business.”

According to the report, the team behind Cambridge Analytica has set up a new company called Emerdata, with Alexander Nix, its former CEO, listed as a director. Among its other directors are SCL Group executives and the daughter of billionaire Trump-backer and Cambridge Analytica investor Robert Mercer.

Facebook said it will keep looking into data misuse by Cambridge Analytica even though the firm is closing down.