Paying for a ride with your smartphone could become a reality in Calgary, as Calgary Transit plans to replace its aging ticket vending machines. The transit authority has just received the green light from the city committee for integrating a $5.5 million mobile ticketing system. But the final word belongs to the council. 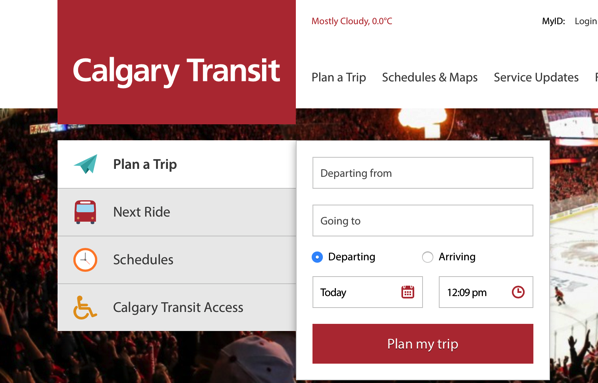 As the Calgary Sun reports, the transit authority plans to upgrade its aging ticket vending machines, and the mobile ticketing system would be integrated into the upgraded machines. The exact details regarding whether this $15 million investment includes terminal upgrades as well are yet unknown.

What the city councillors were informed about on Wednesday was that the mobile ticketing system has great potential, such as including advertising on the app. It also enables a better communication with the customer alongside data collection: As the customer needs to create an account, it also means the transit authority will get additional information on usage frequency.

Although enabling mobile transit ticketing brings certain technical challenges, which the Calgary Sun article doesn’t mention, it also opens the opportunity to charge riders based on time or distance travelled.

If the council agrees with the upgrade, the $15 million could be funded through the funds set aside under the Harper government’s New Building Canada Fund. So, are you looking forward to paying for your fare via mobile phone?