In an interview with CNBC, app data tracker Sensor Tower has revealed that Activision Blizzard’s Call of Duty: Mobile has surpassed 100 million downloads in its first week across iOS and Android to become the largest mobile game launch ever. 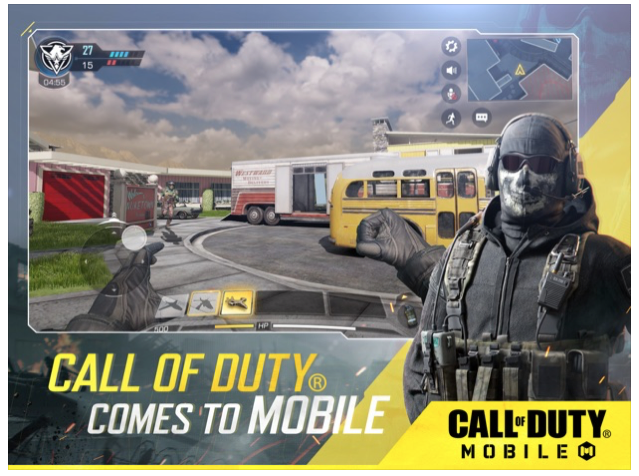 At the same time, the game also topped the first-week performance of Fortnite and PlayerUnknown’s Battlegrounds, which saw 22.5 million and 28 million downloads respectively.

Launched by publisher Activision last week, Call of Duty: Mobile features similar gameplay to previous titles in the franchise and is initially free to play with in-app purchases where users can buy skins for weapons and other equipment.

The game comes with maps from Call of Duty 4: Modern Warfare and “Call of Duty: Black Ops and also features a Fortnite-like battle royale mode. If you haven’t already, you can grab it using the following download links.