Activision has revealed the first in-depth look at the upcoming Call of Duty game for mobile devices. 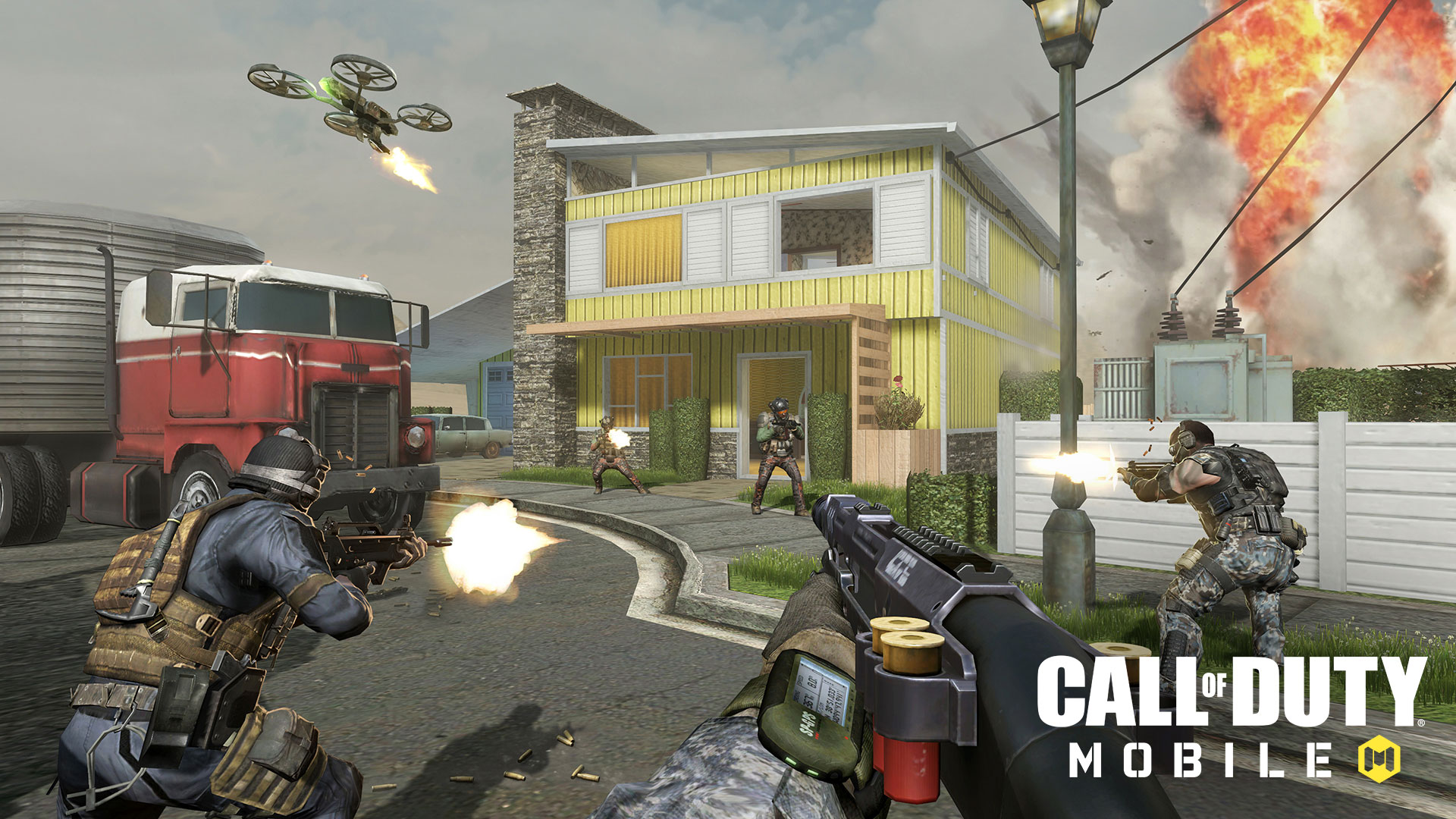 According to a new blog post from video game publisher Activision, a closed beta for the highly-anticipated mobile version of Call of Duty has been released in select countries.

The game was announced as a free to play entry in the franchise, allowing everyone to play Call of Duty on the go for the first time. COD: Mobile features multiple modes with fan-favourite maps from different Call of Duty games.

Call of Duty: Mobile will reportedly include at least five multiplayer modes: Free-For-All, Frontline, Team Deathmatch, Hardpoint, and Domination. Free-For-All supports up to eight players, while the other game modes support up to 10 players.

A general overview of the main menu was detailed, and it seems to place a greater focus on multiplayer elements, allowing you to check messages and invites from other people, find and add your in-game friends, and look for other players from recent games.

The control settings will also allow a greater degree of freedom in customizing how you play than most other FPS games on mobile. Sensitivity options, gyroscope aiming functions, and even camera FOV (field of vision) are some of the customizable options.

A statement on Google Play reads: “Call of Duty: Mobile is currently in Closed Beta in select countries, and we are working to improve the game experience by continuously fixing bugs and adding additional content for players. We welcome any feedback during your experience to improve the game.”

It’s only available in the Google Play Store right now and there’s been no news about an iOS release date yet.