Apple Maps has rolled out indoor service maps to 18 shopping malls in several cities and suburbs in Canada. 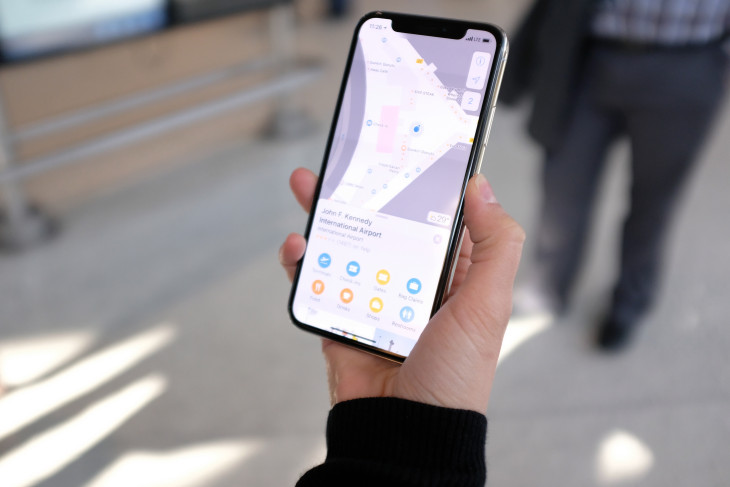 According to a new report from Mac Rumors, Apple Maps has been updated with indoor maps of no less than 18 shopping malls in a number of Canadian cities and suburbs, including Toronto, Mississauga, Hamilton, Montréal, Calgary, Ottawa, Winnipeg, Vancouver, and Dieppe, New Brunswick.

Apple launched indoor maps at select airports and shopping malls in 2017, with a list of locations available on its iOS Feature Availability page. To view an indoor map, open the Apple Maps app on an iPhone or iPad running iOS 11 or later, search for a supported location, zoom in, and tap on “Look Inside” if necessary.

Here’s a complete list of Canadian shopping malls that are now in Apple Maps: