Spotify has just published its official 2022 Songs of Summer lists, with Canadian artists, including Drake and Justin Bieber, making the top 20 in Canada and globally with tracks like “Jimmy Cooks” and “Ghost.” 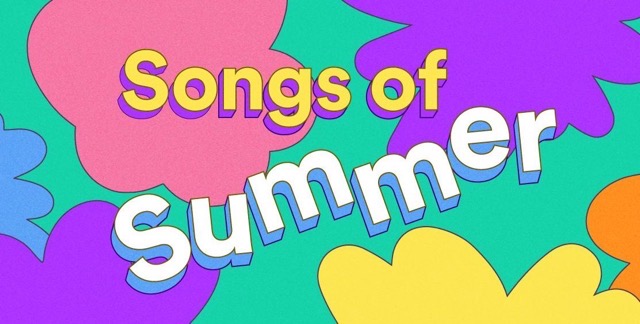 Topping the Canadian list with more than 18M streams in Canada over the last three months alone is none other than Harry Styles’ “As It Was.” The track also claimed the top spot globally, with over 610M streams.

Stranger Things: Kate Bush’s now-viral song from 1985, “Running Up That Hill (A Deal with God),” earned the #2 spot in the Canada and the #2 spot globally this summer.

Since the premiere of Stranger Things on May 27th, the track has been discovered by more than 90M new listeners.

Below is the list of Spotify’s most streamed songs of summer in Canada:

Here are Spotify’s most streamed songs of summer globally:

You can stream the official Songs of Summer 2022 playlist HERE.